Global Consumer Confidence Report: Belgians are the most optimistic they’ve been since 2012

Belgians are the most optimistic they`ve been since 2012, reaching a confidence level of 83 index points according to Nielsen`s Consumer Confidence Index Report. Belgians remained more confident than Europeans as a whole (79 index pointsup two points from Q1) but less so than the global average (96 points).

Even though optimism is on the rise in Belgium, it remains tough turn the dial on the skepticism consumers feel with regard to their job prospects and personal finances. Although 30% of Belgians feel that their job outlook is promising in the coming year (an improvement from 27% in Q1), 58% saw job prospects in a negative lightthough marking an improvement from Q1, when 65% reported job prospects as either not so good or bad.
Similarly, 44% saw their personal finances positively in the second quarterslowing improving from the 42% reported in the first quarter.

Global Consumer Confidence stayed relatively consistent for more than a year, declining one index point in the second quarter. “Contrasts within and across markets continue to be a dominant feature of the global economy, said Louise Keely, senior vice president, Nielsen, and president, The Demand Institute. Consumer confidence in Eurozone markets has been relatively stable, with the notable exception of Greece.  While quantitative easing is largely viewed as doing as intended, Europe is now moving through the Greek debt crisis. A relatively strong starting point for confidence will support consumer spending as the crisis unfolds.

Signs of improvement are evident in Europe

Despite the recent Eurozone economic uncertainty, consumer confidence grew throughout the European region in the second quarter, as 21 of 32 markets (65%) were more optimistic than at the start of the year. Confidence in Germany, the region`s largest economy, declined three index points to 97the first decline in a year. In the U.K., confidence increased two points to 99the sixth consecutive quarter of increases. Regionally, confidence increased most in the Ukraine (48), rising seven index points from the first quarter, but still leaving the country far below 100, the equilibrium point of pessimism/optimism.

Confidence in Greece, however, declined by 12 index points to a score of 53the largest quarterly decrease of the 60 countries in the survey. Confidence also declined by four points in both Ireland (88) and Italy (53). 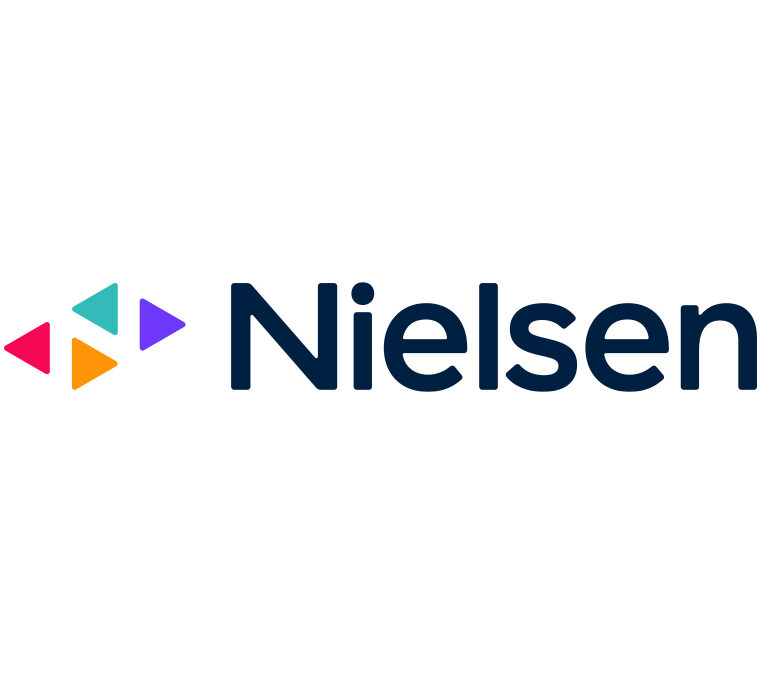 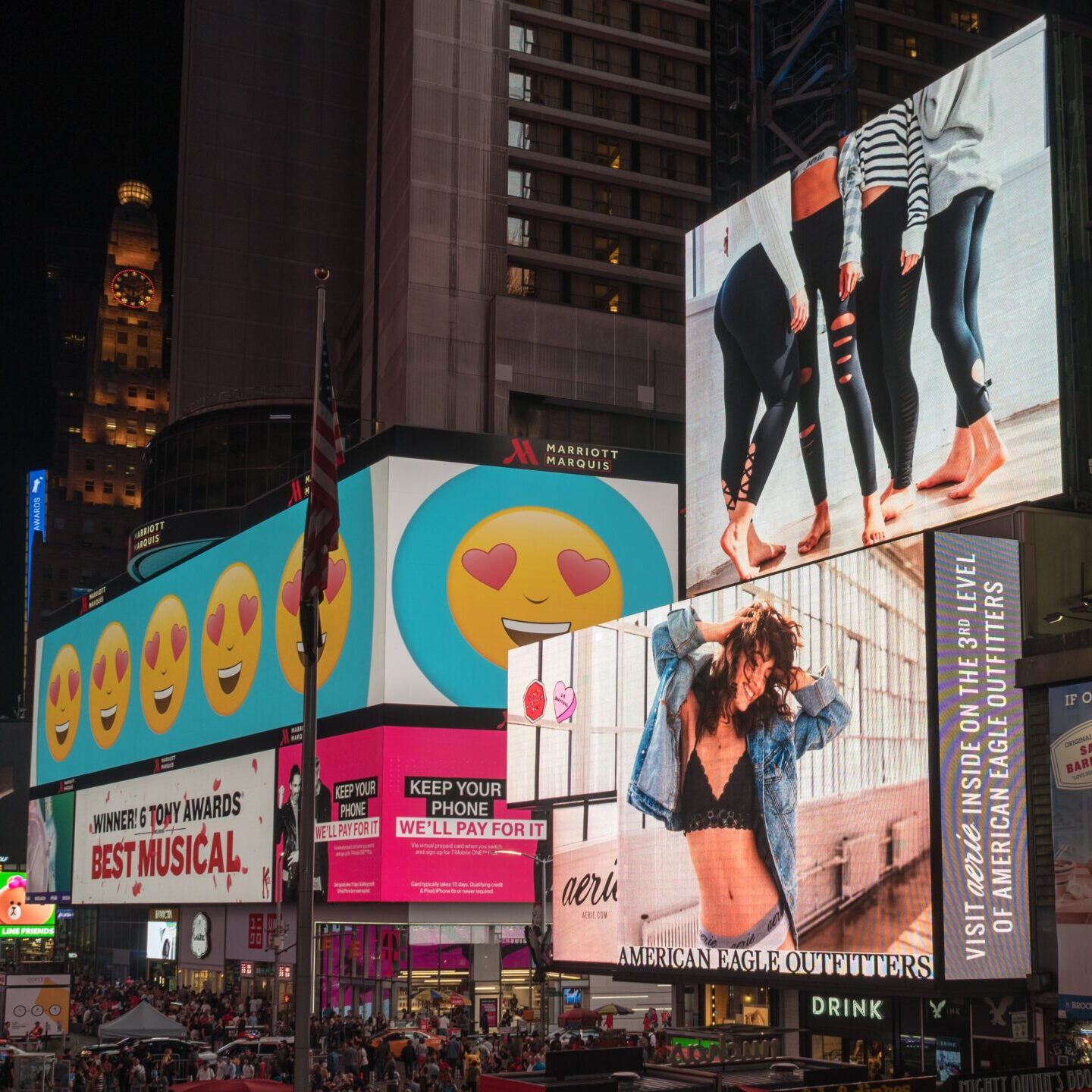 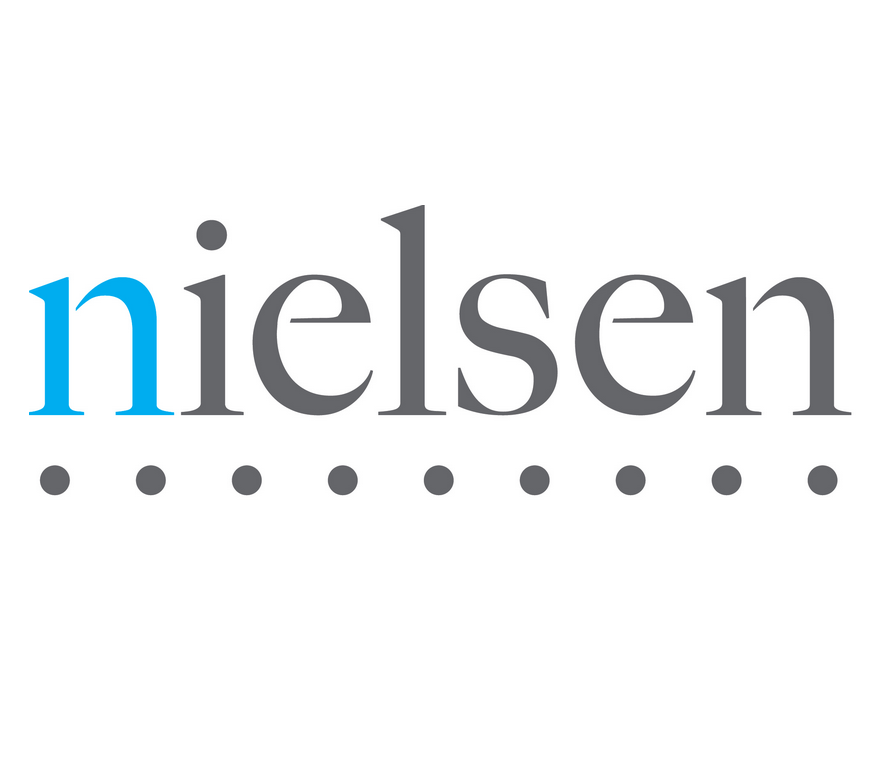