Video On Demand, insights from around the world

More consumers globally are supplementing traditional TV versus leaving it. Only 11% of Belgians pay to stream, and are traditional TV-loyal.

Despite a rapidly evolving media landscape where consumers have more choices than ever in the way they consume video entertainment, traditional TV still reigns as the preferred platform globally. New data from Nielsen show just over one-quarter of global online respondents (26%) say they pay to watch broadcast or VOD programming via subscription to an online-service provider such as Hulu, Netflix or Amazon, compared with 72% who say they pay to watch via a traditional TV connection. North America and Asia-Pacific lead the way, with 35% of respondents in North America and 32% in Asia-Pacific indicating they pay an online-service provider for programming content. Self-reported usage in Europe falls well below the global average, with a response rate of 11%–in line with usage statics in Belgium (11%). Just over one-fifth of online respondents in Latin America and the Middle East/Africa say they subscribe to an online-service provider (21% each).

Today`s media landscape is complex, but the growth of video-on-demand programming services can create opportunities for all players in the media ecosystem, said Megan Clarken, president, Nielsen Product Leadership. For audiences, advertisers and content providers alike, advantage will be gained with an in-depth and keen understanding of not just how consumer viewing dynamics are changing, but why they are changing. Two things were never truer than they are today: Content will always be king, and consumers will continue to demand greater control and customization of the viewing experience. Providers who exceed standards on both fronts will have an advantage.

The Nielsen Global Video-on-Demand Survey polled over 30,000 online respondents in 61 countries to gauge worldwide sentiment about VOD viewing and advertising methods. And the number of self-reported VOD viewers is significant. Nearly two-thirds of global respondents (65%) in the online survey say they watch some form of VOD programming, which includes long-and short-form content.

While the majority of respondents in the global online survey (68%) say they have no plans to cancel their existing traditional service in favor of an online-only service, almost one-third (32%) say they plan to cut the cord. Responses were highest in Asia-Pacific, where 44% of respondents indicate they plan to cancel their cable or satellite service for or an online-only service. Less than one-quarter of Latin American (24%), North American (22%) and European (17%) respondents have plans to canceland in Belgium this intention is even less strong (6%). However, according to a recent Nielsen study in the U.S, only a very small percentage of those who expressed a desire to drop their multichannel cable and satellite TV service actually did so.

The increasing popularity of online-only video services will continue to put pressure on networks and cable and satellite TV providers, but a substantial replacement of one for the other is unlikely, said Clarken. While some consumers are cutting back on traditional TV services, many aren`t severing the cord completely. For most viewers, online and traditional services are not mutually exclusive, but complementary. Moreover, online-only services, networks and multichannel video-programming distributors face many of the same challenges, including rapidly evolving consumer preferences, an overabundance of choice and rising content costs. In the near term, cord shaving is likely the biggest threat as consumers evaluate the benefit of premium services or networks and consider slimmer channel packages that provide a better match for both preferences and wallets.

In the current media environment, the only constant is change. VOD may be one of the more recent entrants in the fragmentation foray, but it represents a continuation of the wild ride the industry has been on for more than a decade. And the pace of change isn`t likely to slow anytime soon. Winning over viewers has never been more challenging. While change and uncertainty can be difficult, content providers must stay agile, flexible and ahead of whatever challenge comes next.

ABOUT THE NIELSEN GLOBAL METHODOLOGY

The findings in this survey are based on respondents with online access in 61 countries (unless otherwise noted).  While an online survey methodology allows for tremendous scale and global reach, it provides a perspective only on the habits of existing Internet users, not total populationssomething particularly relevant when reporting an activity such as watching video-on-demand. In developing markets where online penetration is lower, audiences may be younger and more affluent than the general population of that country. In addition, survey responses are based on claimed behavior rather than actual metered data. Cultural differences in reporting sentiment are likely factors in the outlook across countries. The reported results do not attempt to control or correct for these differences; therefore, caution should be exercised when comparing across countries and regions, particularly across regional boundaries. 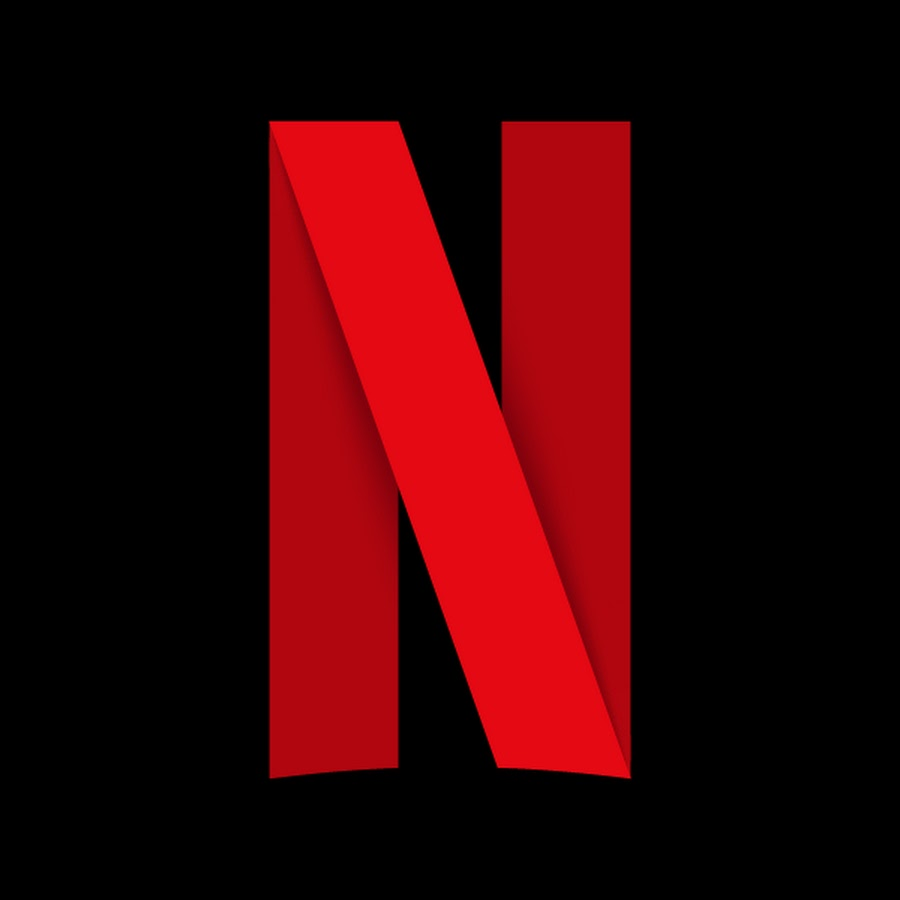 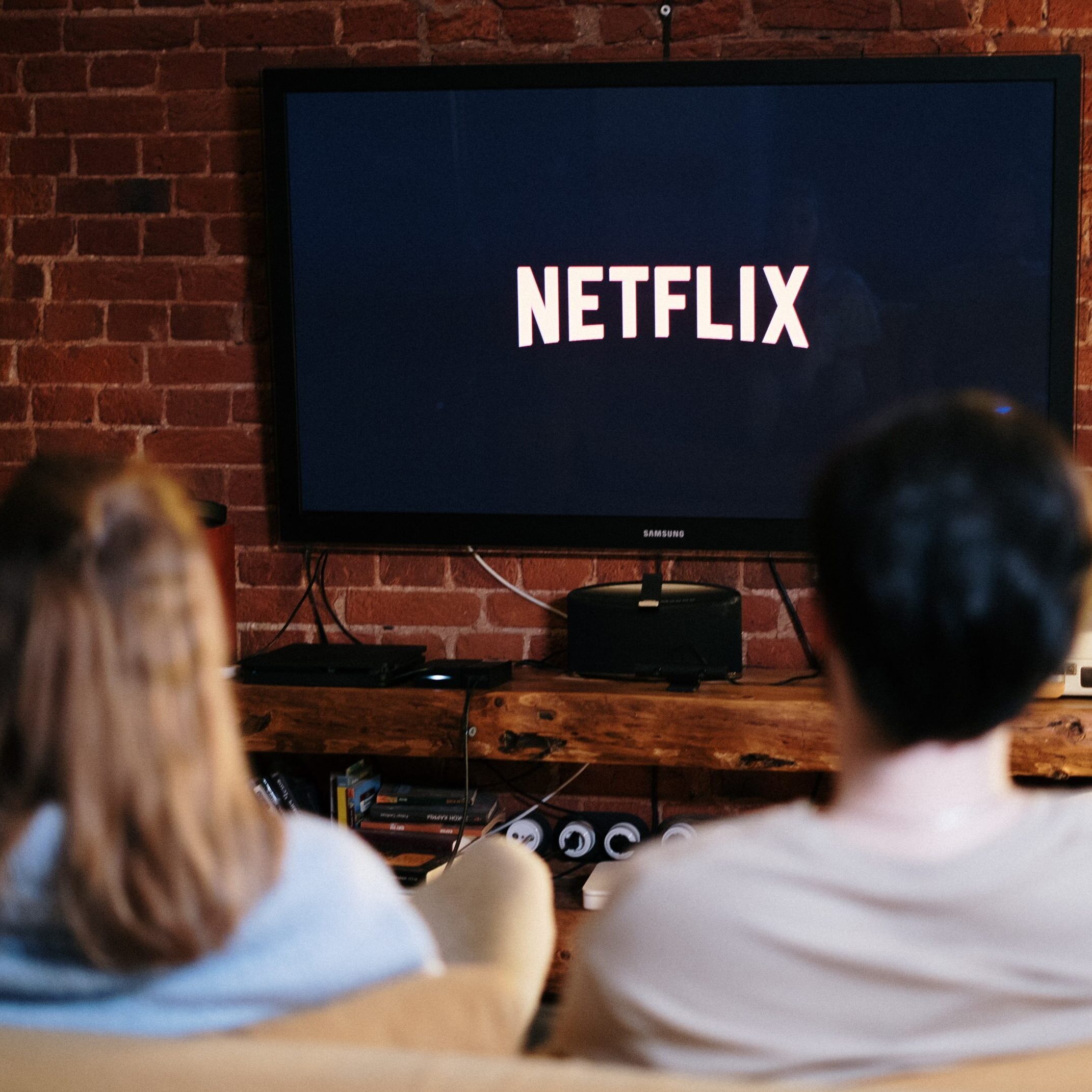 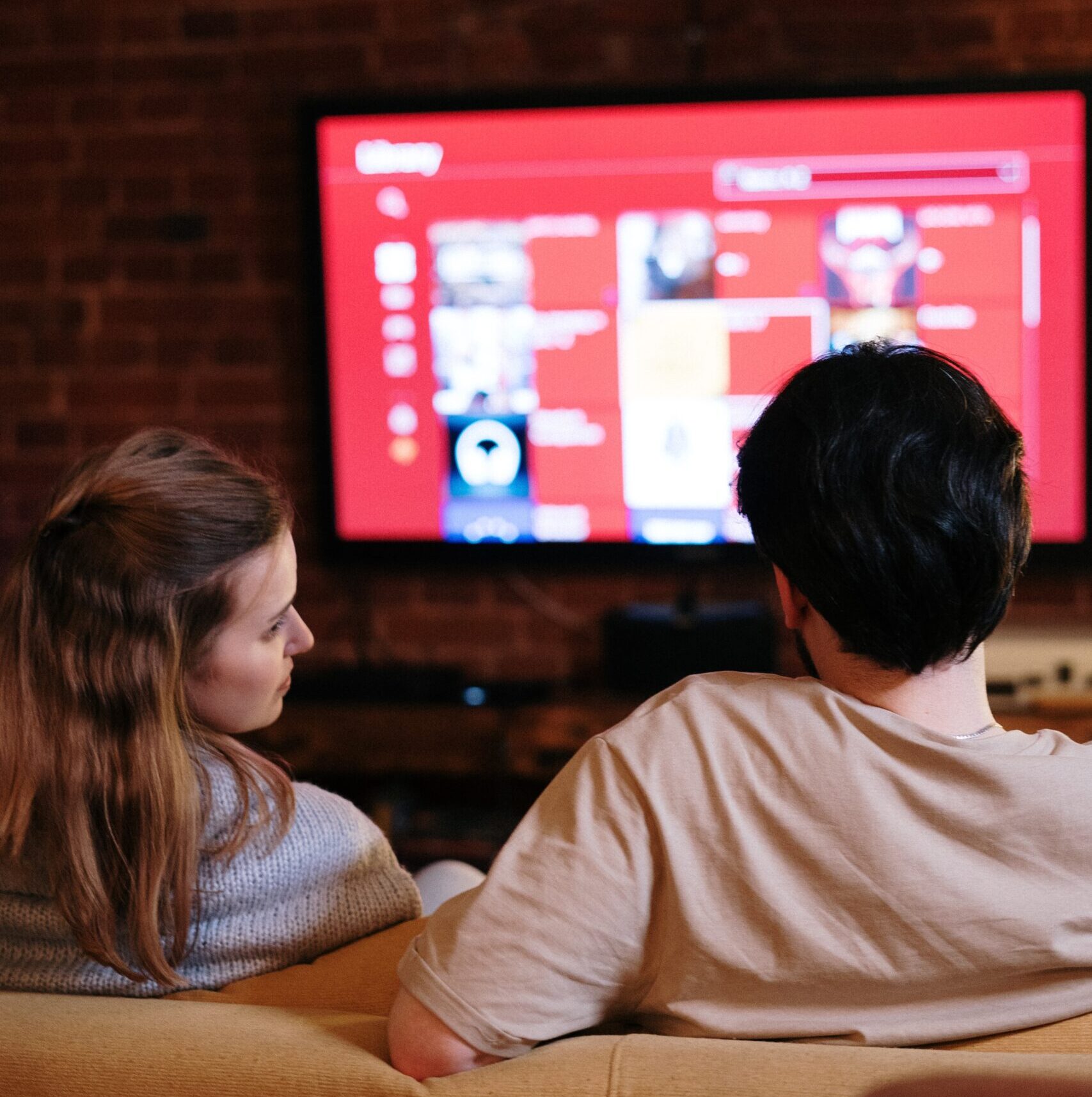