Digital Ad Spend in France to Hit $3 Billion This Year

Spending on digital ads in France is expected to pass the $3 billion mark this year and account for 20.2% of total media ad spend, with this number increasing to 21.3% in 2015, according to eMarketer`s latest forecasts. Overall, digital ad spending in France will see stronger growth this year, and eMarketer predicts an increase of 7.0% in 2014, compared with just 4.0% last year.

Mobile ad spending in France continues to show significant growth and will rise by 80.0% this year to just over $448 million, up from more than $249 million in 2013, eMarketer estimates. By 2016, spending on mobile ads in the country will pass $1 billion.

Read the full article here below with more details and graphics. 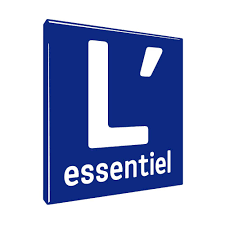 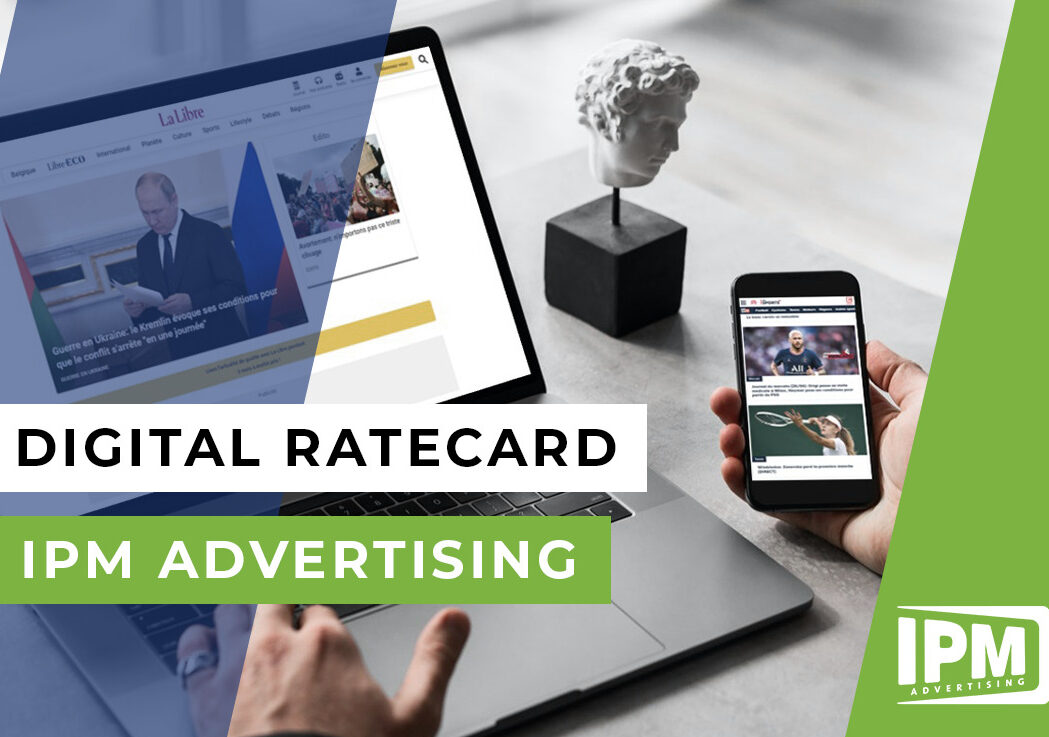 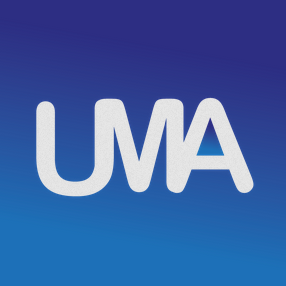 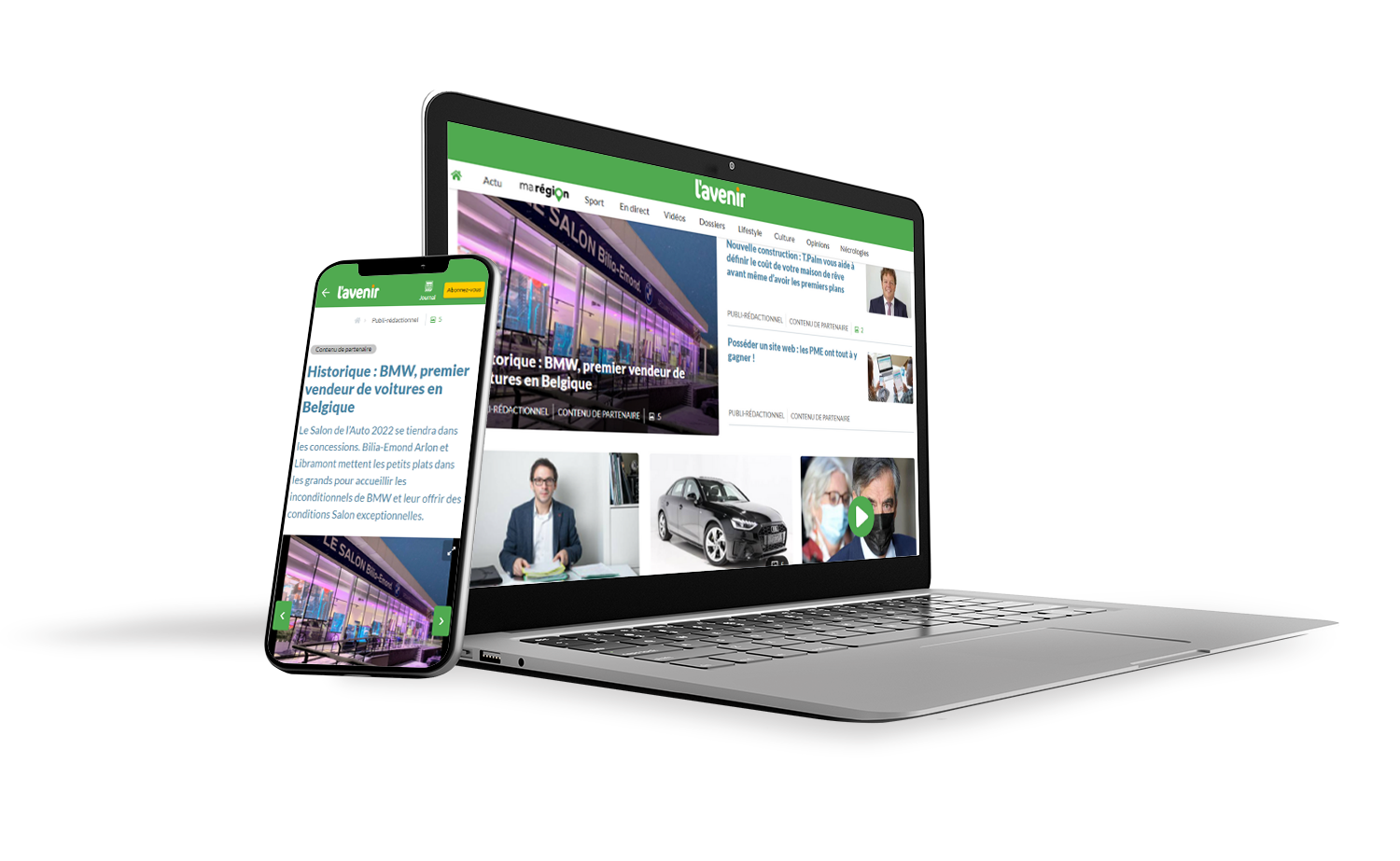