The survey of 297 buy-side executives conducted by the research firm Advertiser Perceptions uncovered a prevailing optimism around digital video, with nearly two-thirds of advertisers (65%) anticipating that they will spend more on digital video advertising in the next year than they did in 2013. This comes in contrast to TV advertising, with two-thirds of respondents saying that they will help pay for their digital video increases by shifting funds from television. Additionally, almost half (48%) of respondents think the increase in their digital video spend will be backed in part by an overall expansion in ad budgets.

Expectations are particularly high for original content. Executives surveyed said they plan to nearly spend half (48%) of their internet video budget on made for digital video programming in 2014, up from 44 percent in 2012. Three out of four advertisers (75%) foresee original digital programming starting to become as important as TV programming within the next three to five years.

    Digital video demonstrates continuing strong growth.  Advertisers plan to spend more on digital video advertising in 2014 than they did in 2012, the first year of the NewFronts.

    The increase in digital video advertising will be funded by shifting money away from TV -particularly away from broadcast and cable.

    Agencies, in particular, are enthusiastic about the potential growth in digital video ad spending.

    Over the past 3 years, Advertisers have slowly increased the % of their digital video budget dedicated to original digital programming.

    Within 5 years Advertisers agree that original digital programming will become as important as TV programming. 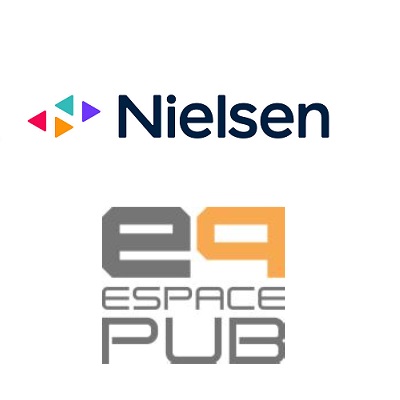 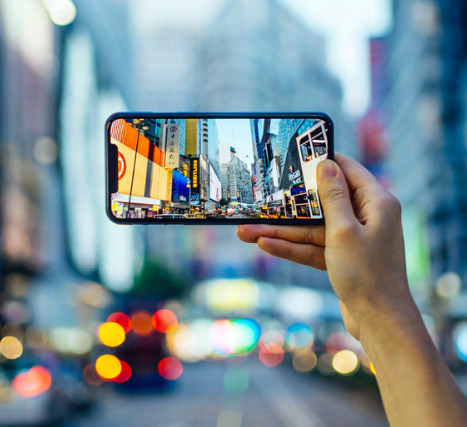 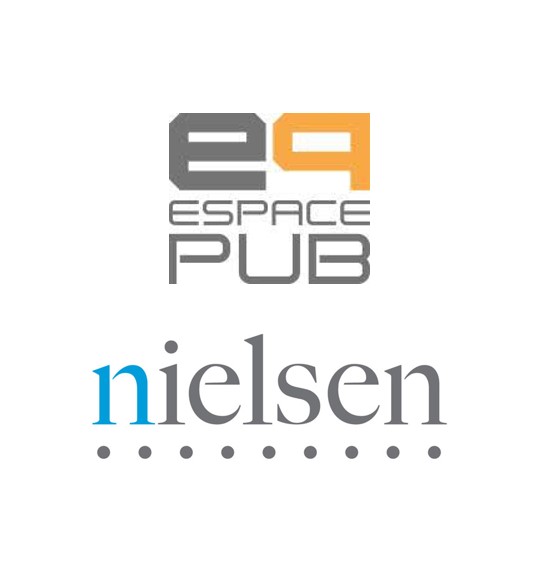 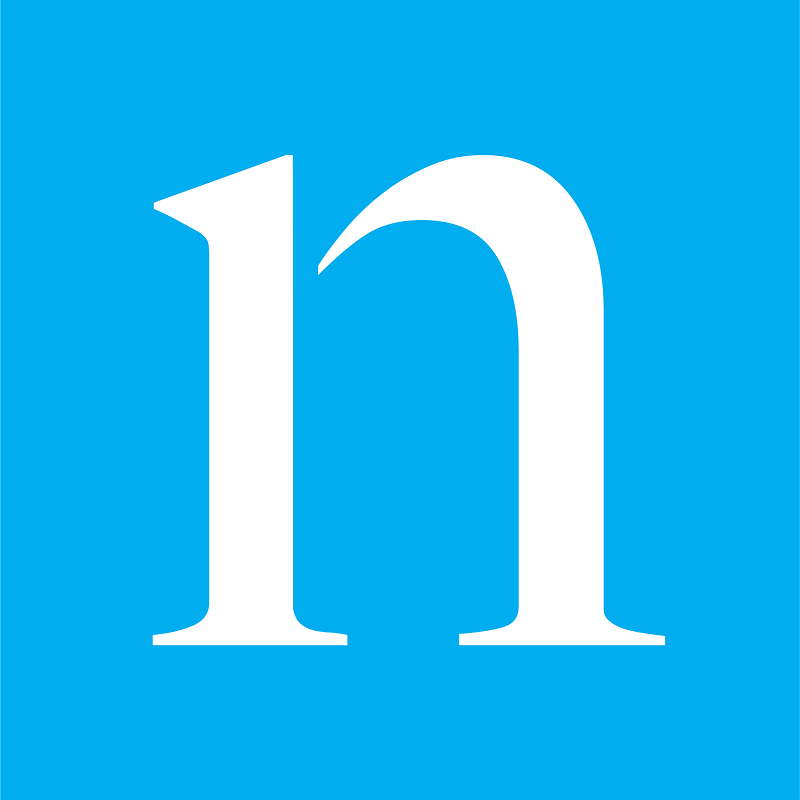