Over the past decade, the internet has replaced print media to become the second most important advertising medium behind television. The rise of digital advertising is reflected in Zenith Optimedia`s annual ranking of the world`s largest media companies.

The five digital companies ranked in the Top 30, namely Google, Facebook, Baidu, Yahoo and Microsoft who represent 65 percent of the global internet advertising market, now account for more than one third of all revenues generated by the Top 30 media owners in the world. The ranking includes all revenues from businesses that support advertising including non-ad-revenues such as circulation revenues.

Google far outranks any other company in the world in terms of media revenue. The company generates tens of billions of dollars every year selling advertising across its popular online services, most importantly Google Search. 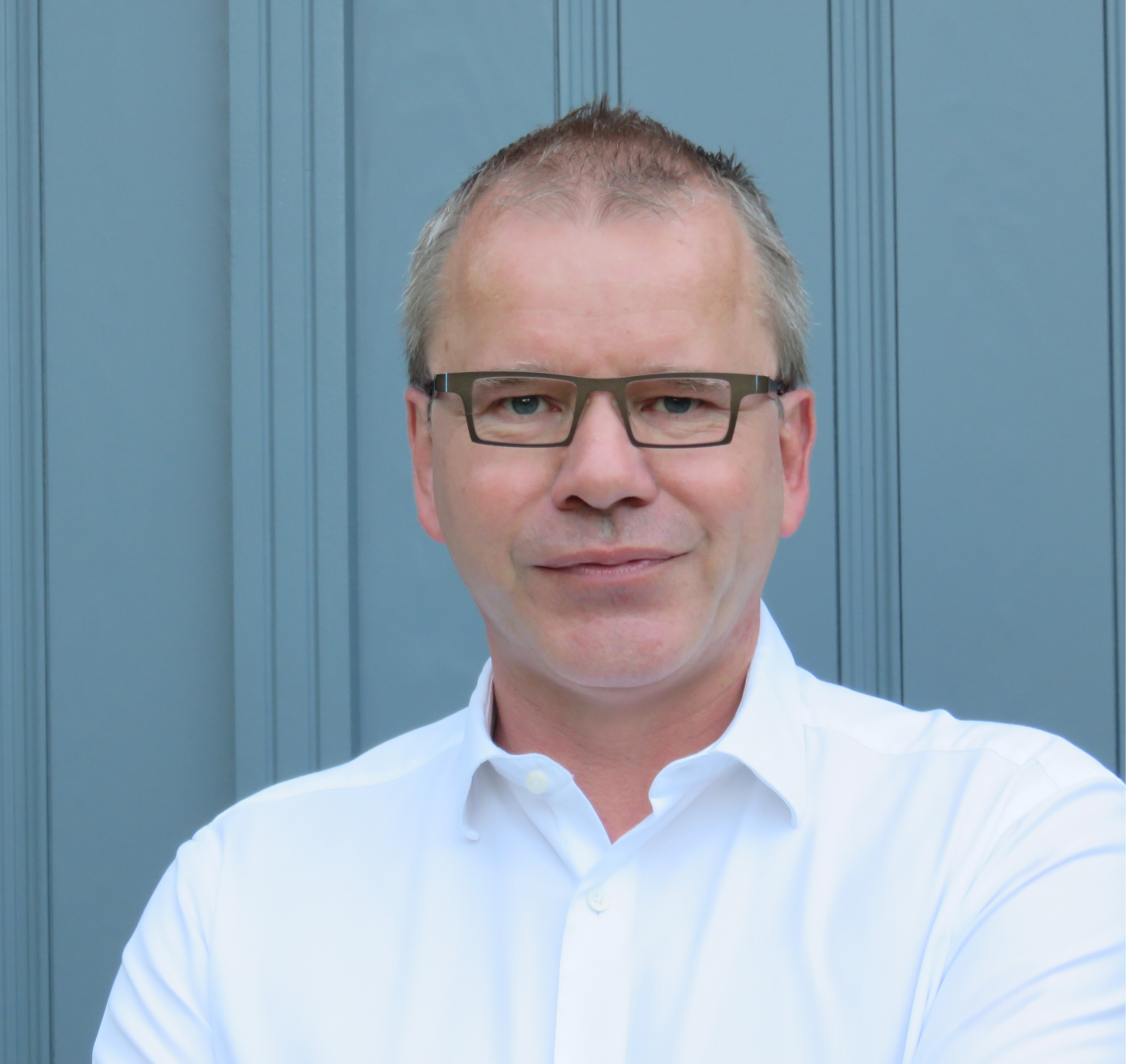 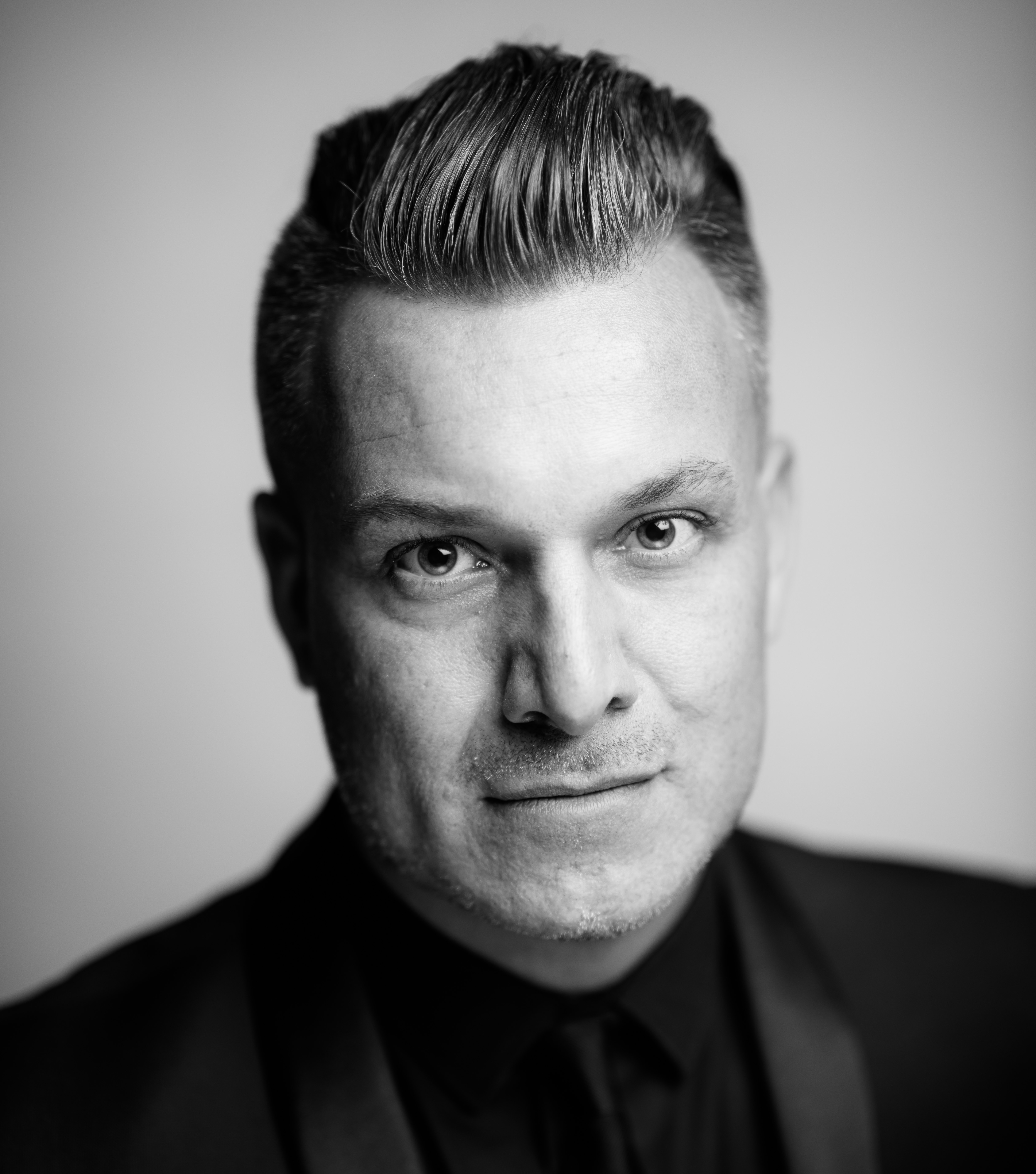