Though desktop inventory continues to attract the majority of the marketer`s budget (73% in 3Q14), mobile and tablet have once again experienced spectacular growth. From 3Q13 to 3Q14, mobile and tablet spending leapt 591% and 385% respectively.

Spending on rich media increased 161% from 2Q14 to 3Q14, with September driving nearly all of that growth. The breakdown of spending in open ad exchanges vs. private marketplaces remained largely the same.

Programmatic CPMs continue to grow, delivering a 21% increase from 3Q13 to 3Q14. High-yield formats, such as rich media and in-stream video, are largely responsible for the growth, with rich-media ad formats earning prices that are 152% higher than standard banners. Of the ten top-earning banner formats, video banners reign supreme, earning CPMs that are 4x higher than the group`s average, and represent a bright spot for publishers seeking to boost their overall programmatic yields. Not surprisingly, CPMs for inventory in private exchanges are 4x higher than the average CPMs realized in the open exchanges.

We continue to see interesting trends in CPMs by device type. Tablet and mobile inventory earn the highest prices, and are 93% and 22% higher than desktop inventory respectively. CPMs for desktop inventory increased by 18% from 3Q13, most likely due to the proliferation of video and rich-media ad formats. Mobile CPMs decreased by 20% during the same time frame, which may be a result of greater supply and decreasing demand as marketers migrate to tablet campaigns. The real story is the tablet, which saw a 95% increase in CPMs from this time last year. In all likelihood, marketers value tablet campaigns due to the strong combination of high engagement and click-through rates, and a screen size that allows them to leverage high-impact ad formats. Additionally, consumers tend to use their tablets during non-working hours, when they have more time to engage with ads.

In terms of performance, programmatic CTR jumped 27% from 2Q14 to 3Q14, with most of that growth occurring in August. Throughout the year, CTR climb steadily, delivering a Y0Y increase of 30%. CTR is highest on tablets, followed by mobile phones and desktop, and CTR for rich-media banners is 222% higher than it is for standard ones.

Engagement metrics delivered a mixed bag from 2Q14 to 3Q14. For instance, the engagement rate increased by 34% compared  no doubt due to the high-impact creatives that rich-media and in-stream video banners can accommodate.

There`s good news in terms of performance for both advertisers and publishers: the cost-per-click (CPC) in 3Q14 is 7% lower than it was in 3Q13. This means that while CPMs are on the rise (benefiting publishers), the advertiser`s cost-per-click is actually decreasing. This is a clear sign that marketers are gaining expertise in executing and optimizing programmatic campaigns.

Read here below the full article. 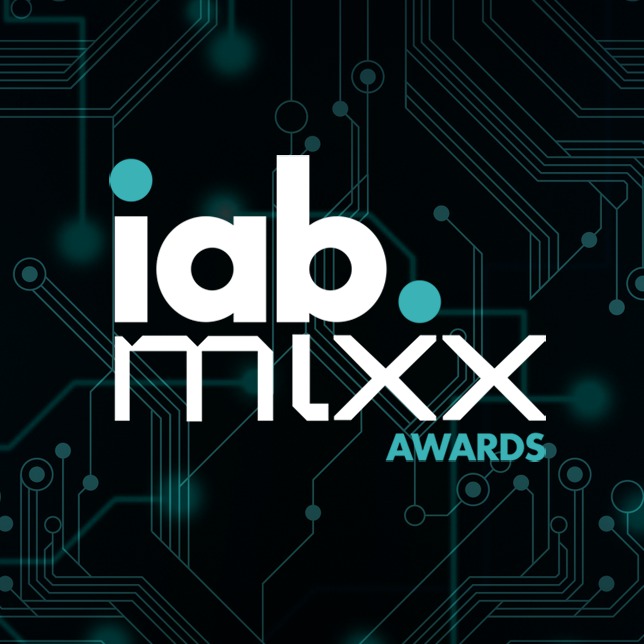 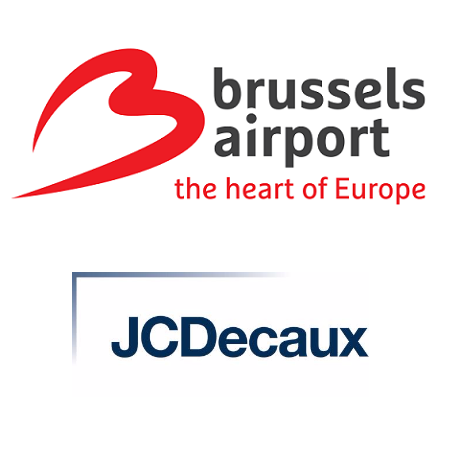 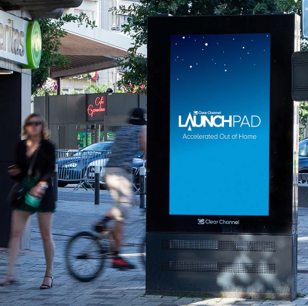