A multi-year data and research partnership between Group M parent WPP and spotify to study streaming media consumption has found that more than 60% of streaming activity takes place via a mobile device.

Furthermore, the report found that today, streamers make up almost 50% of the online population and that it is time to view streaming as the norm rather than the niche – as an integral piece of a media plan rather than an afterthought.

Furthermore, and of interest to advertisers, that streaming activity can be linked to “moods and moments” and, in the next few years, ads can be targeted at listeners based on whether they are listening to music at the gym, in the kitchen cooking dinner or in the shower. For example, a workout playlist or stream of upbeat music throughout the week around the same time could indicate that the person is out for a run or on a cardio machine, thus prompting different ad messages.

The report, ‘Streaming State of Mind’, reveals 53% of mobile music streamers said they listen to music while doing housework, 42% while cooking, 30% while showering, and 20% while running errands.

Targeting ads in such a way will generate $220 million in new ad revenue in the seven markets studied (U.S., U.K., Australia, Canada, France, Germany, and Sweden), says the report.

Read the full story at AdAge and dowload the PDF of the full report here. 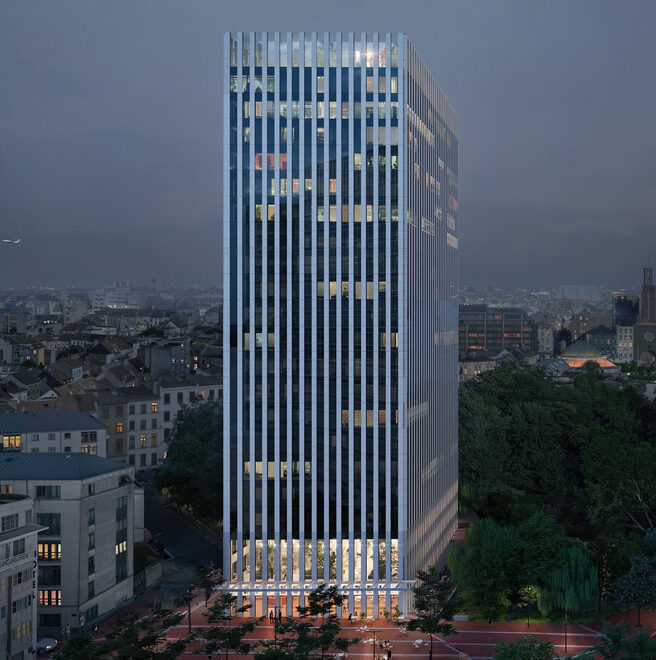 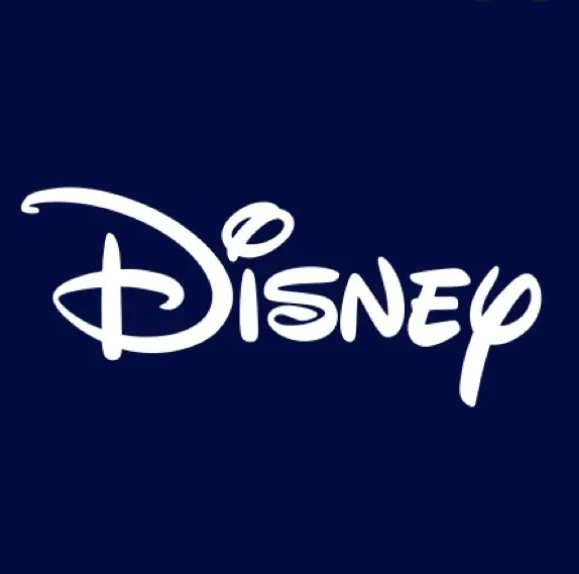 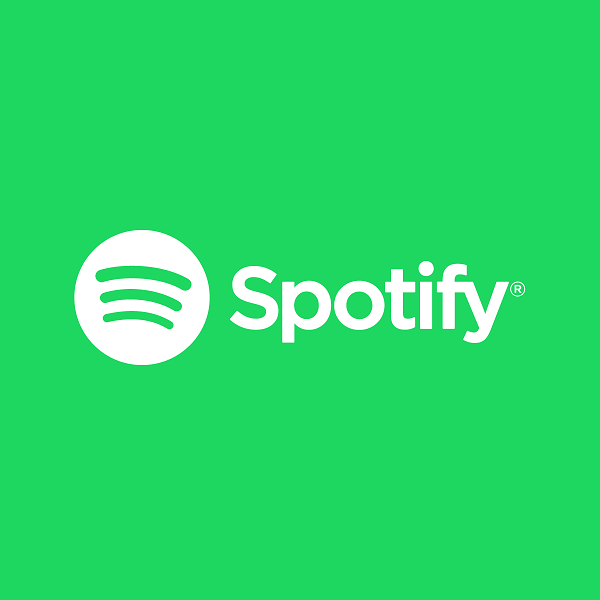 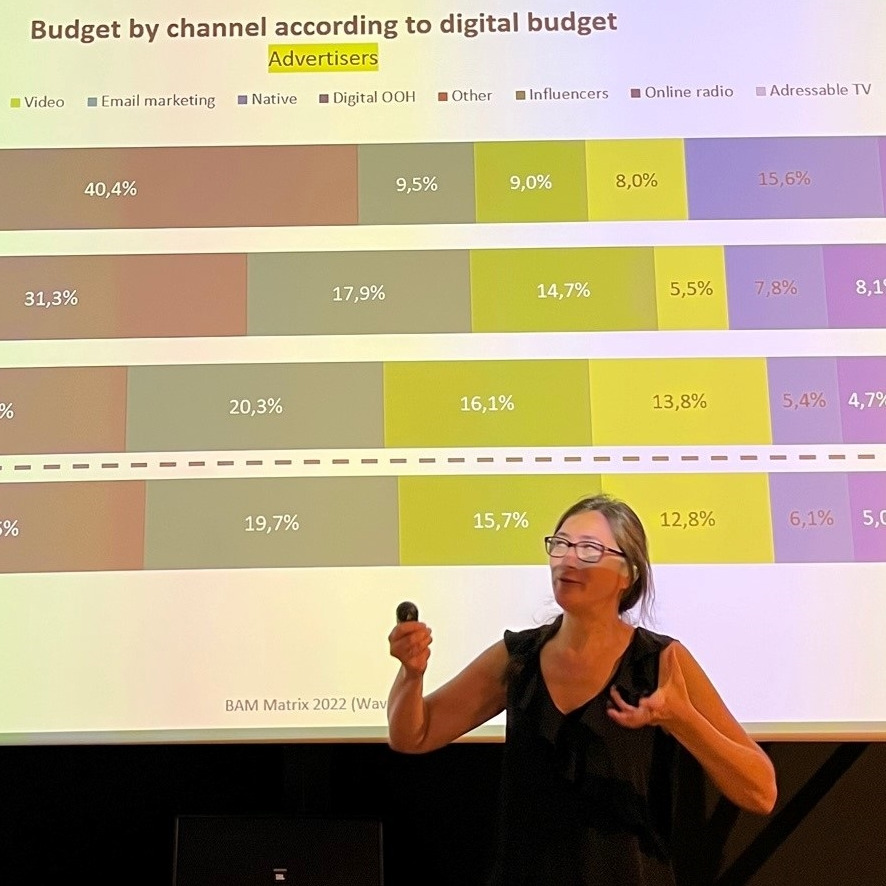