The Paywall Effect Is Cooling Off – The New York Times

It’s not all good for the world’s most renowned newspaper though. In the first quarter of 2013, digital subscriber growth slowed down significantly, dropping to just 6 percent quarter-over-quarter. Moreover, for the first time in two years, the rise of digital revenues was too small to make up for the loss of advertising and print revenues. Total circulation revenue of the New York Times Media Group grew 8 percent in the March quarter, but as advertising revenue dropped 11 percent, the Group’s total revenue declined 1 percent.

The New York Times Company obviously acknowledges the problem, as it released a note alongside its earnings report introducing a “new strategy for growth”. In the hope to re-accelerate digital subscriber growth, the company announced the introduction of lower-priced digital subscription models to expand its potential audience. Furthermore the company announced that videos will henceforth be excempt from the paywall in an attempt to build a larger video audience and improve advertising sales. 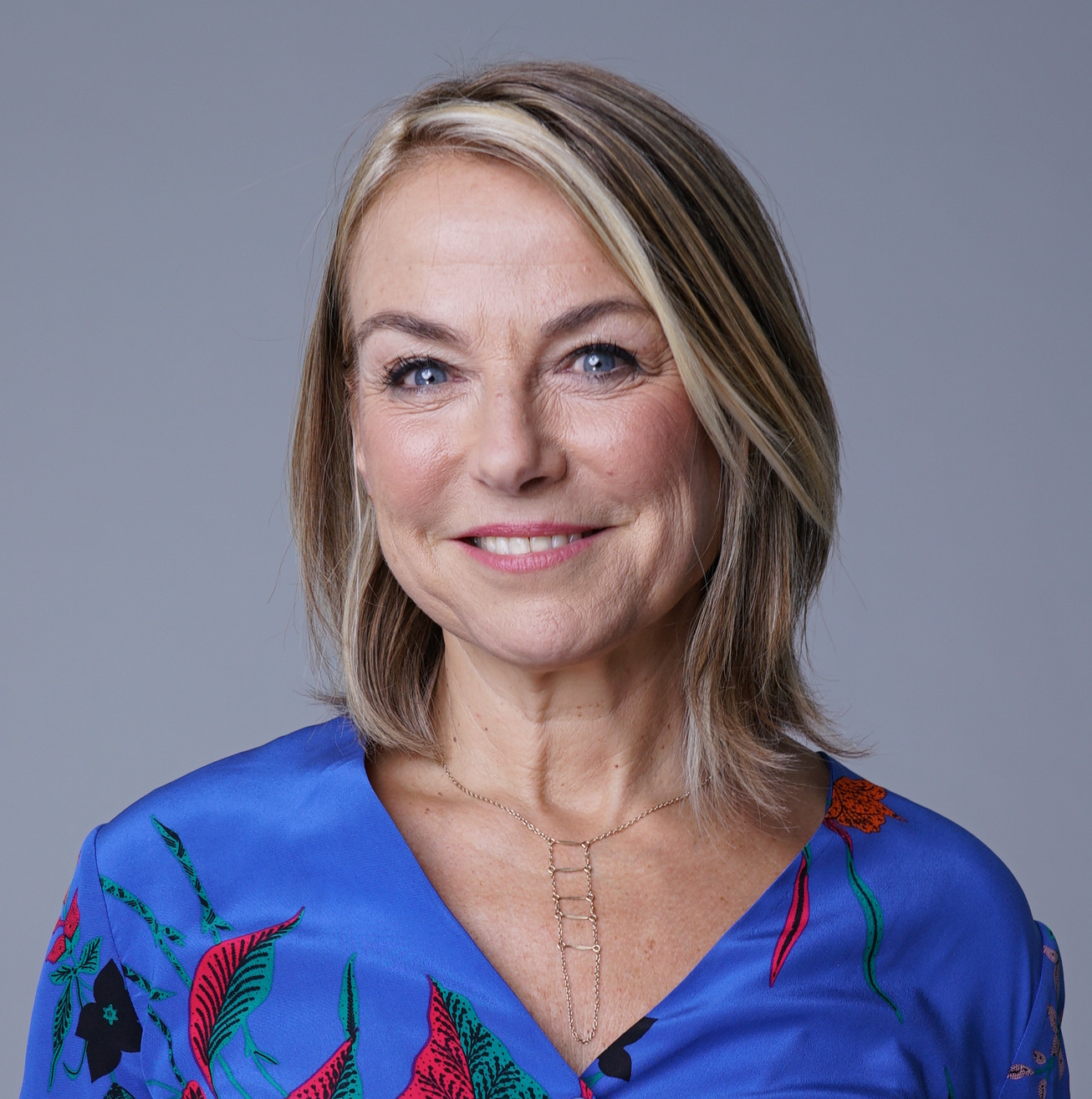 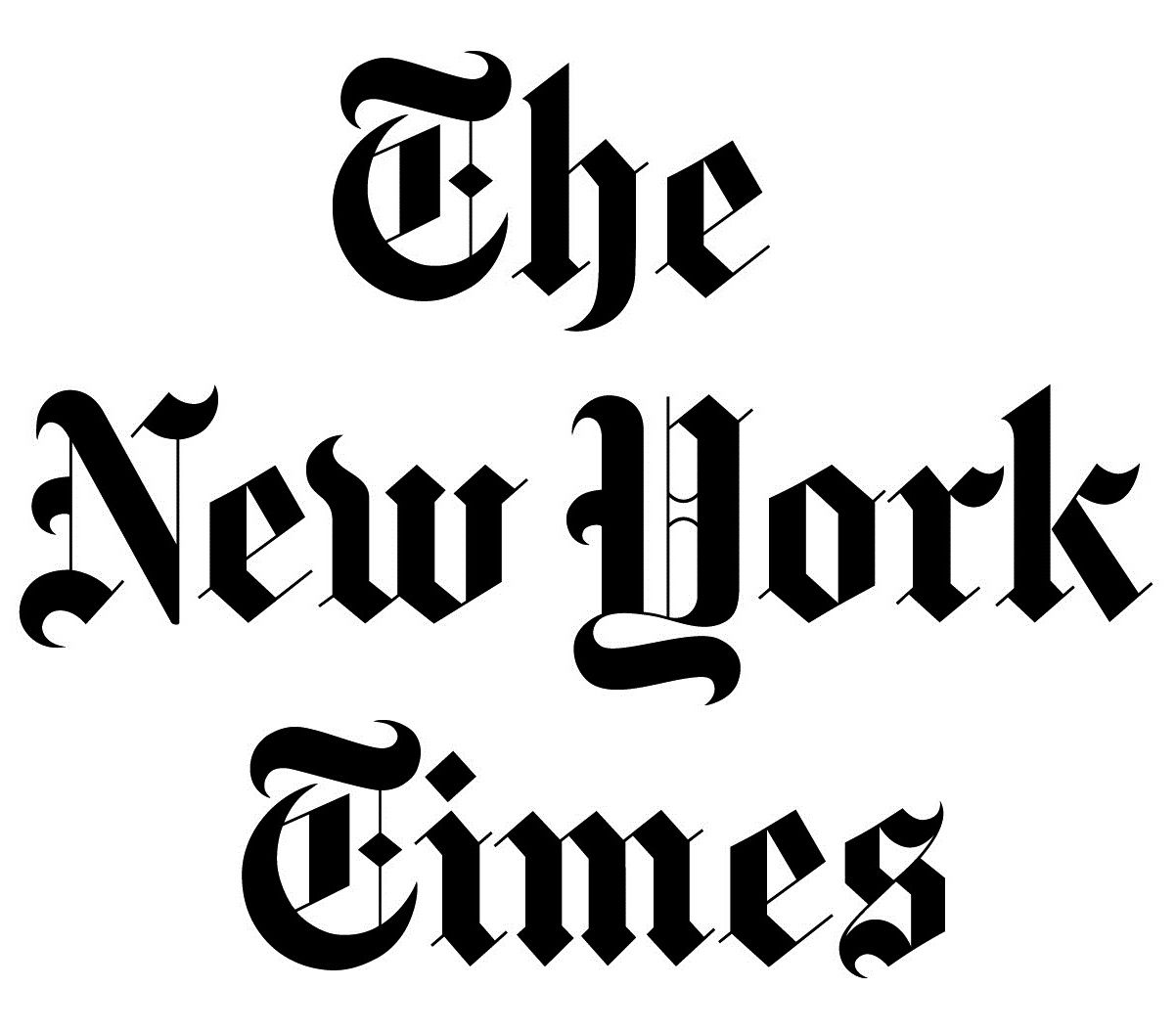