Many traditional news companies are struggling with the digital innovation that threatens to sweep away the relationships they have enjoyed with readers and viewers for more than a century.

The 2014 edition of the Digital News Report, an annual publication issued by the Reuters Institure for the Study of Journalism, shows that while some established print and broadcast titles have made strides to meet the challenges represented by the shift to mobile consumption, the speed of change in habits is outpacing others.

Read here below the full article. 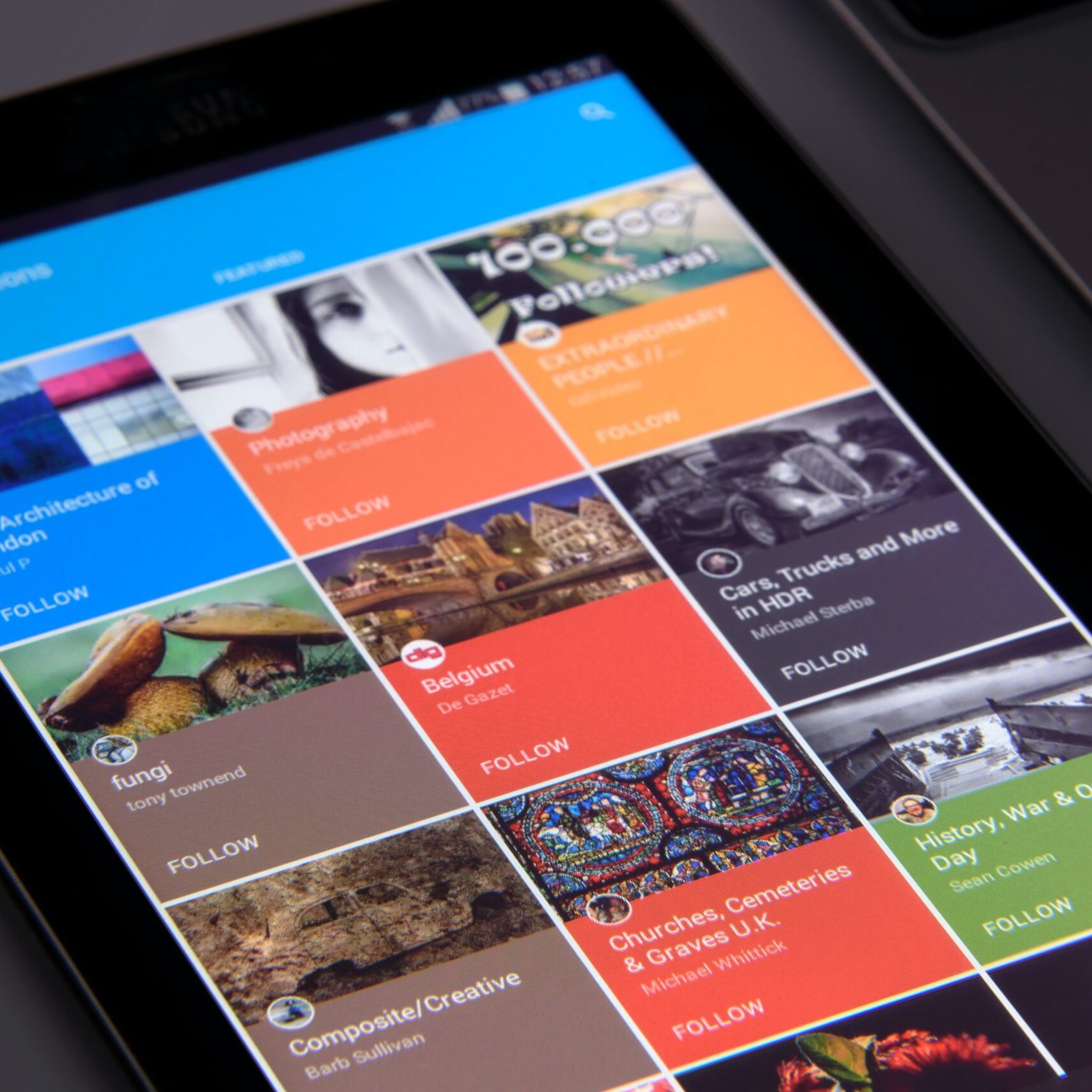 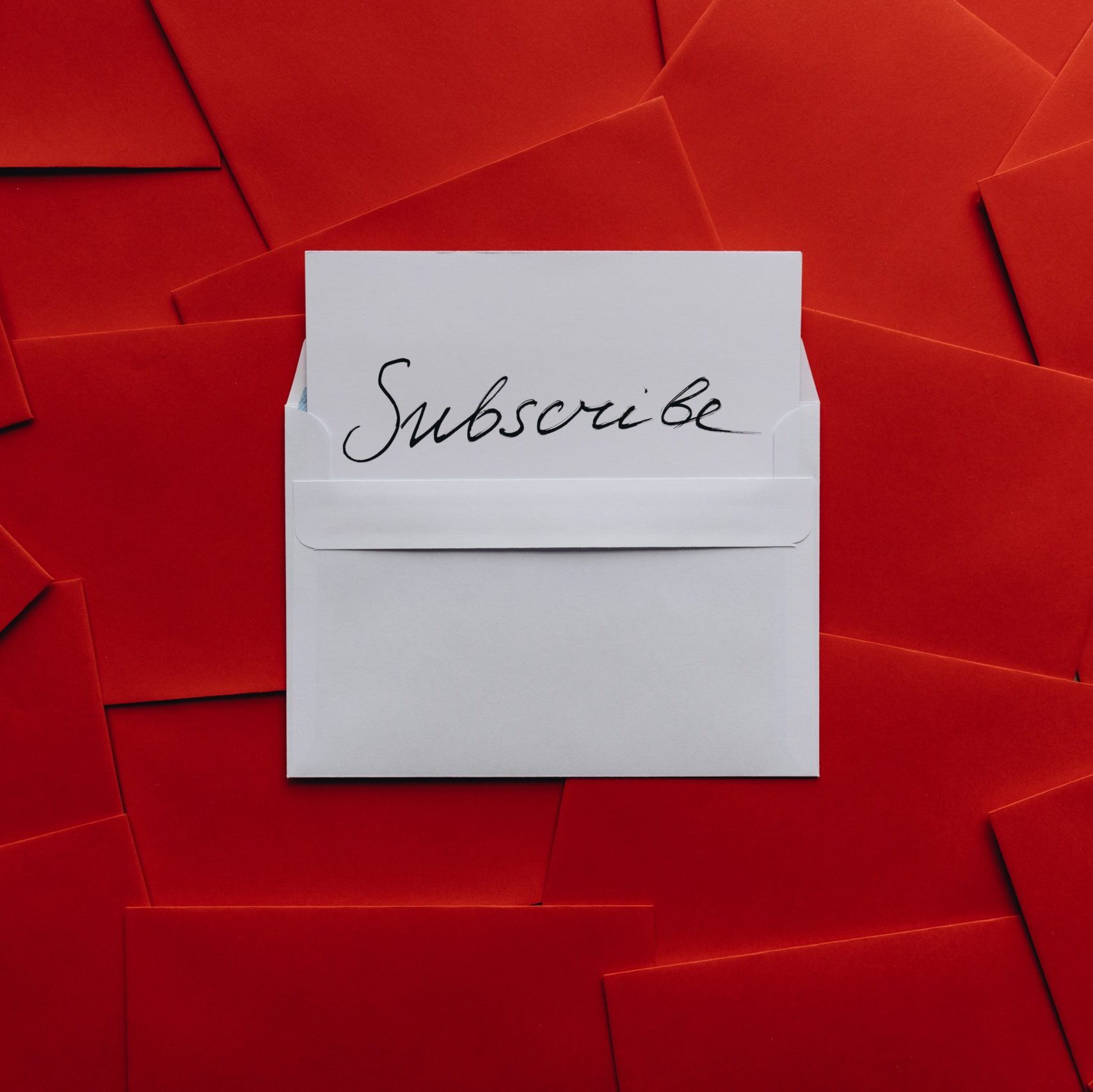 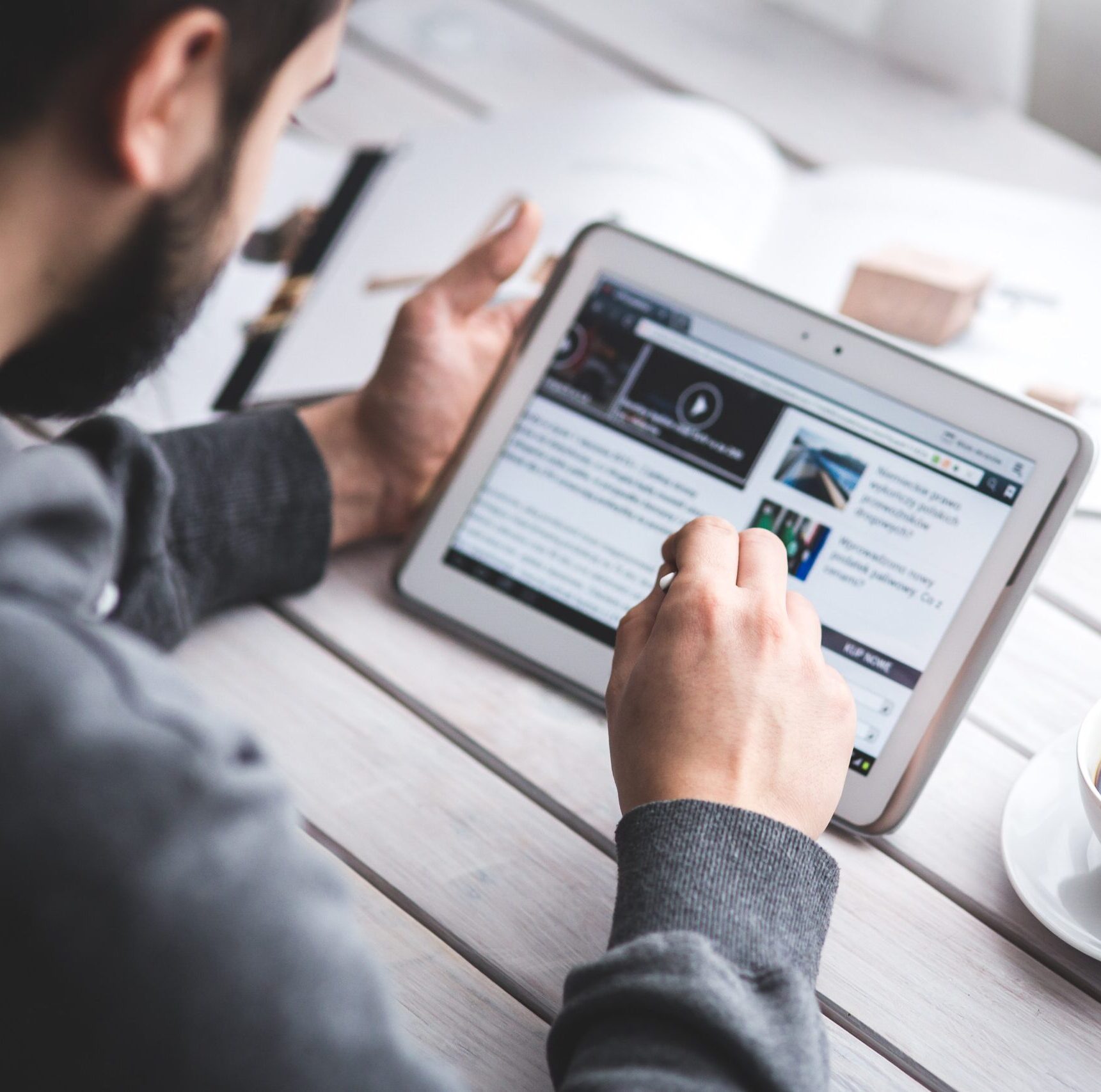 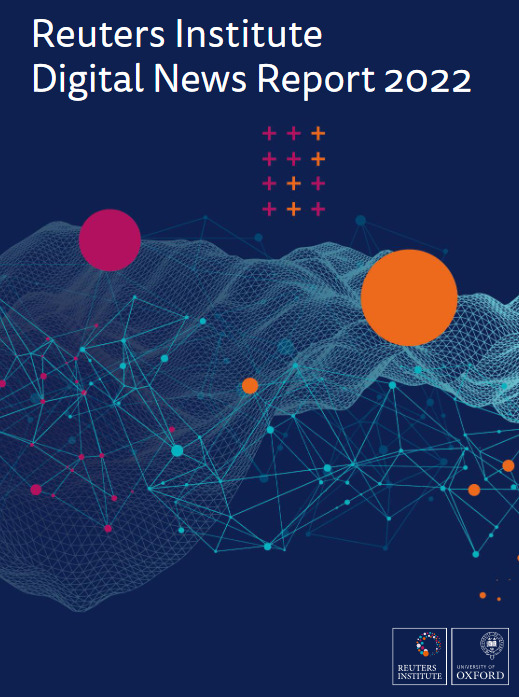