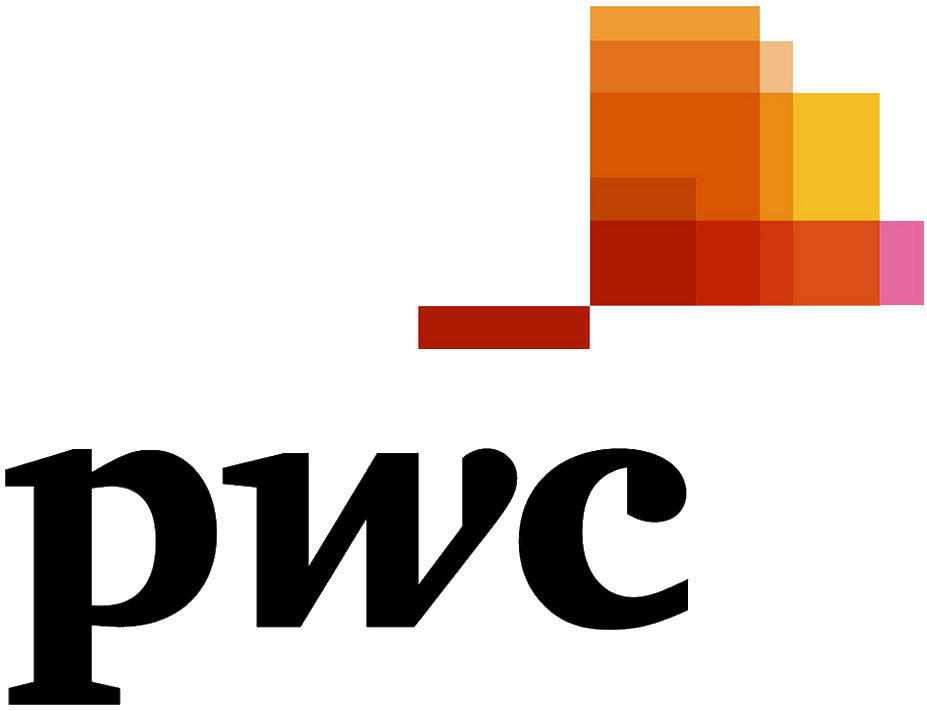 Alongside Internet advertising, digital out-of-home advertising (DOOH) will be another high-growth area, with revenues rising at a 13.2% CAGR. Given the high costs of upgrading OOH to digital formats, the most lucrative markets for DOOH advertising will be major cities. By 2019, the city-state of Singapore will see DOOH advertising account for 60.4% of total OOH advertising revenue, while exceptional growth in London will help DOOH`s share in the UK reach 53.7%.

Advertising will drive growth in radio revenue. The continued recovery of advertiser confidence since the economic downturn will see radio advertising revenue extend its share of global total radio revenue from 75.3% in 2014 to 75.8% in 2019.

Looking across all segments and territories to 2019, overall global advertising revenues – rising at a 4.7% CAGR – will outpace consumer spending at a 2.9% CAGR. This means we`re presented with the prospect of a global entertainment and media industry that`s increasingly dependent on ad revenues. Significantly, the growth differential varies widely between countries, tending to be narrower in mature` markets and wider in growth` territories. For example, consumer and advertising revenues in the US will grow at CAGRs of 2.9% and 3.5%, respectively, while in Indonesia they`ll be 5.2% and 12.9%. The industry globally will need to keep a close eye on this divergence in its revenue streams.

Underlying the trends in entertainment and media spending detailed in the Outlook is the migration by consumers worldwide to new ways of consuming content. One of the clearest shifts is in TV and video consumption, with consumers increasingly demanding high-quality original programming in a flexible, on-demand manner across numerous devices – thus enabling binge viewing` and greater convenience. OTT services offer the best outlet for this type of consumption, helping to explain why North American subscription TV penetration is forecast to fall from 79.8% in 2012 to 78.1% in 2016.

For further details, click on the link here below 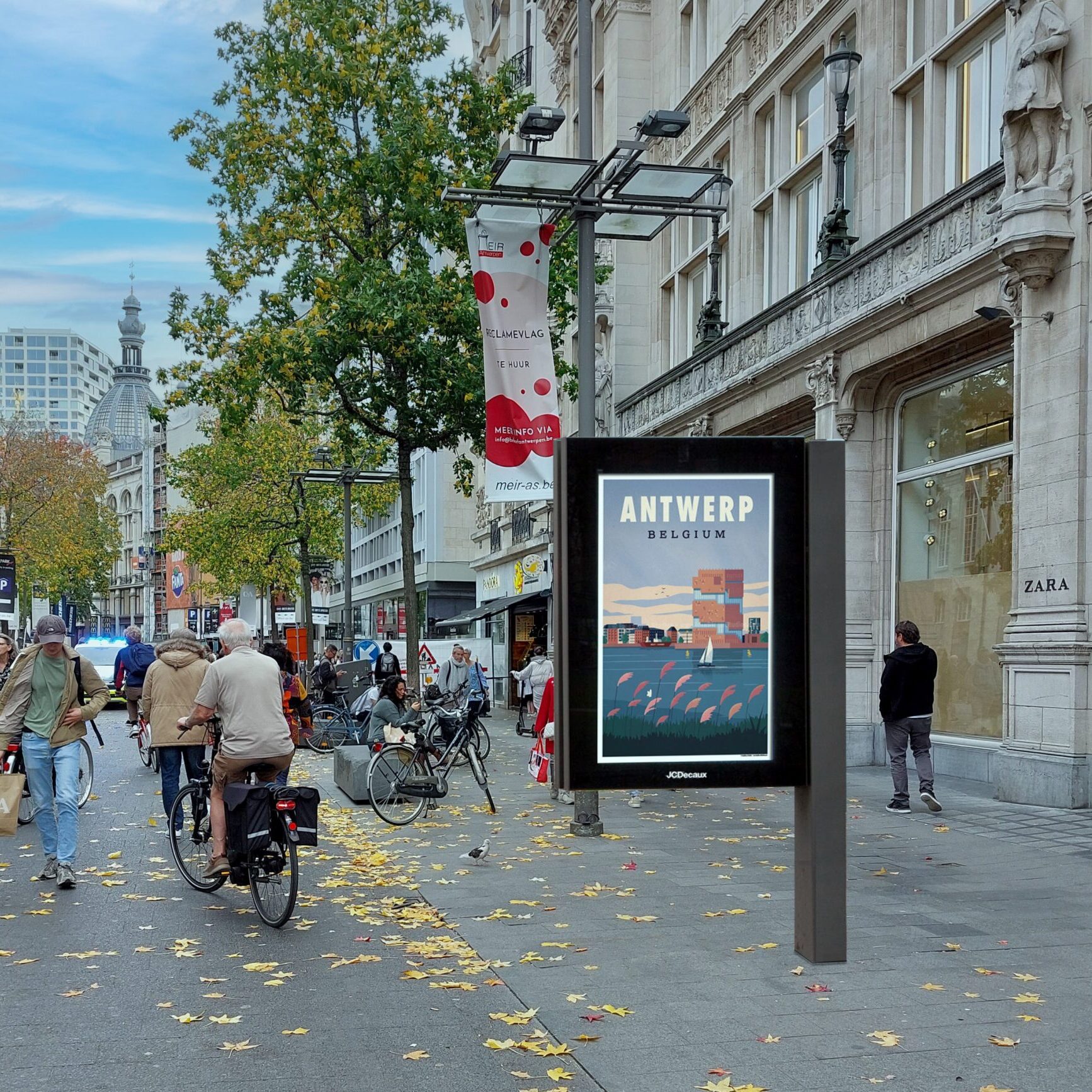 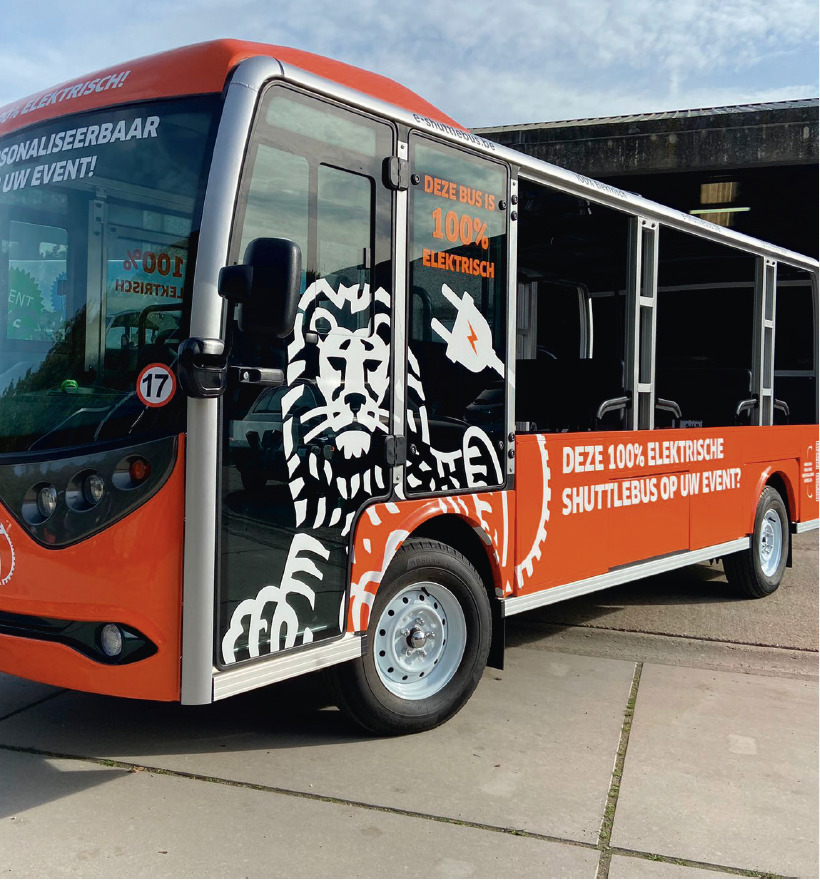 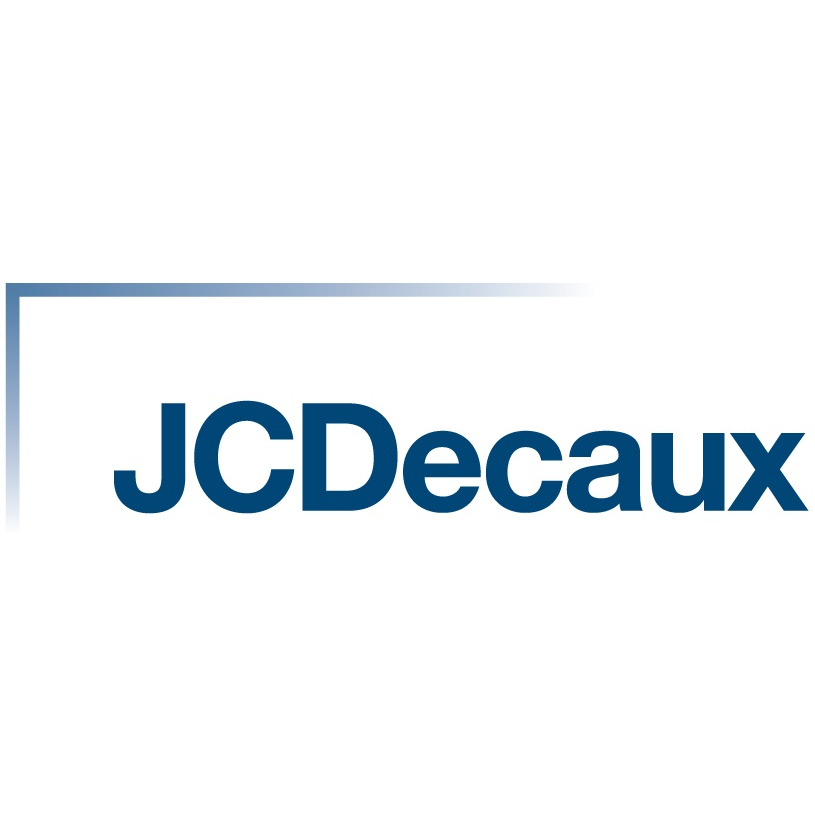 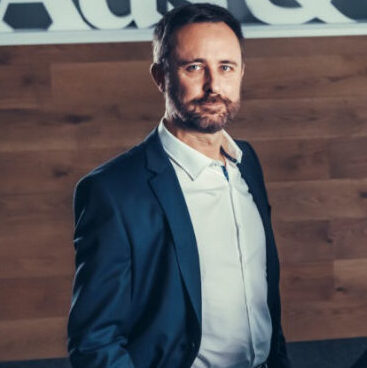