People around the world will spend more than eight hours a day consuming media this year. According to the Media Consumption Forecasts, a new report by ZenithOptimedia, people will spend an average of 492 minutes a day consuming media in 2015, up 1.4% from 485 minutes a day in 2014. This increase will be driven by the rapid growth in internet use, which will increase by 11.8%.

ZenithOptimedia`s Media Consumption Forecasts report surveys the changing patterns of media consumption in 65 countries across the world, and assesses how the amount of time people allocate to different media will change between 2014 and 2017. The report looks at the amount of time spent reading newspapers and magazines, watching television, listening to the radio, visiting the cinema, using the internet, and viewing outdoor advertising while out of the home.

Read the full report in the document here below. 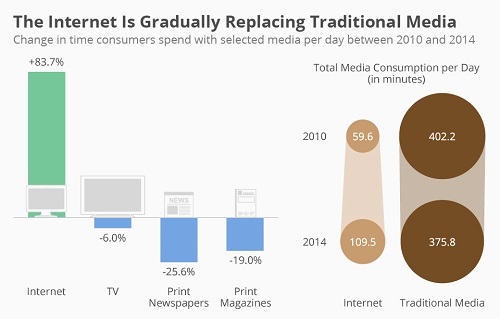 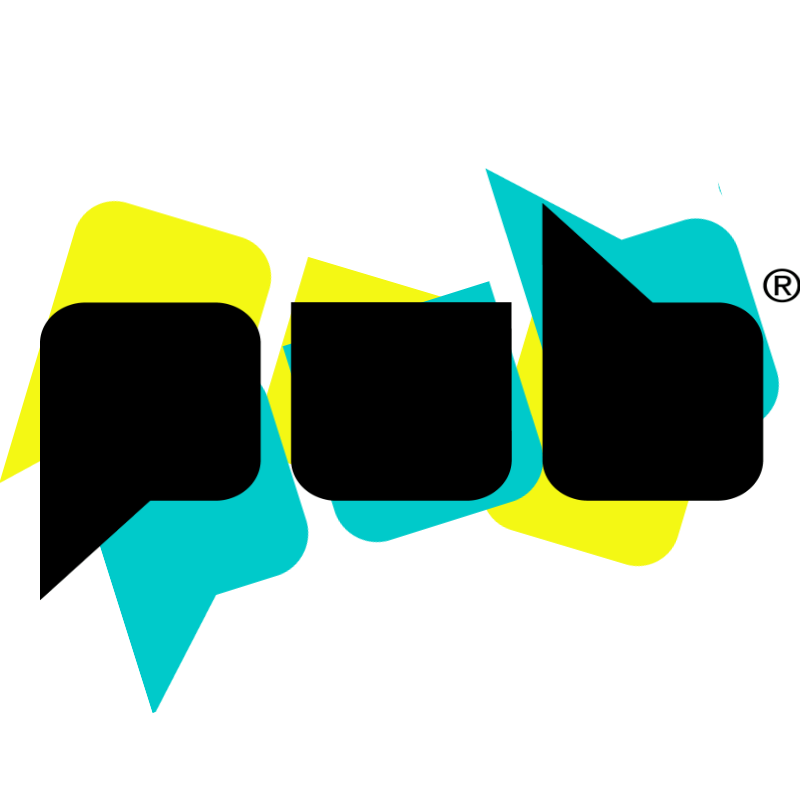 Seen from Space: Lockdown en mediagebruik, much ado about nothing?