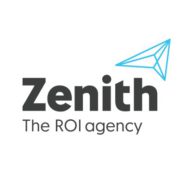 In 2018, 66% of individuals in 52 key countries will own a smartphone, up from 63% in 2017, according to Zenith’s Mobile Advertising Forecasts 2017, published on October 16th. The rapid expansion of smartphone ownership across the world has transformed the way that advertisers communicate with consumers. It is increasing the number of contacts between brands and consumers, by giving consumers new opportunities to connect to media content wherever they are.

Western Europe and Asia Pacific continue to lead the world in smartphone ownership. Zenith predicts that five markets will have smartphone penetration above 90% in 2018: the Netherlands (94%), Taiwan (93%), Hong Kong (92%), Norway and Ireland (each at 91%). The country with the highest number of smartphone users will be China, with 1.3 billion users.

To read the complete article posted by Zenith click here. 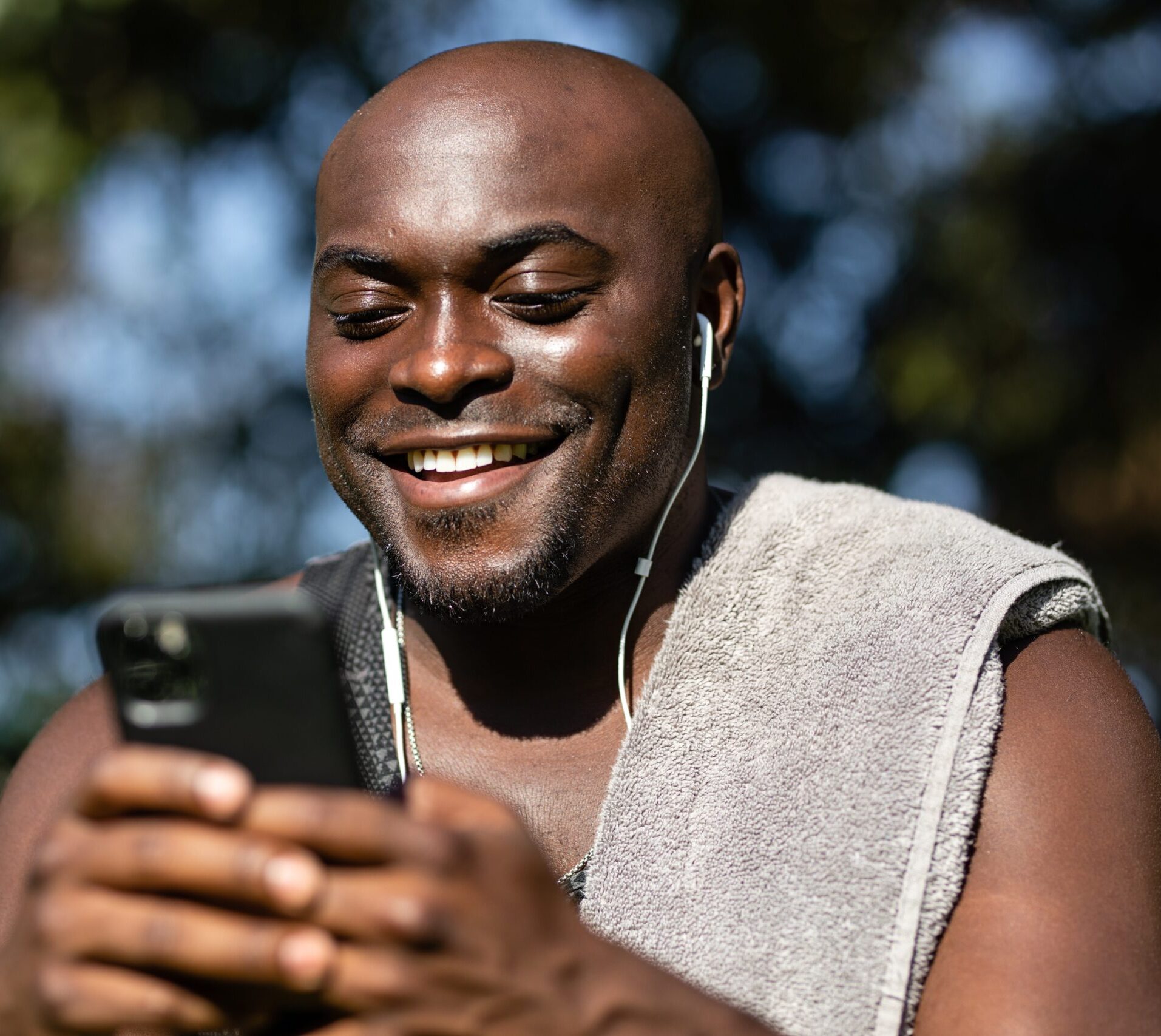 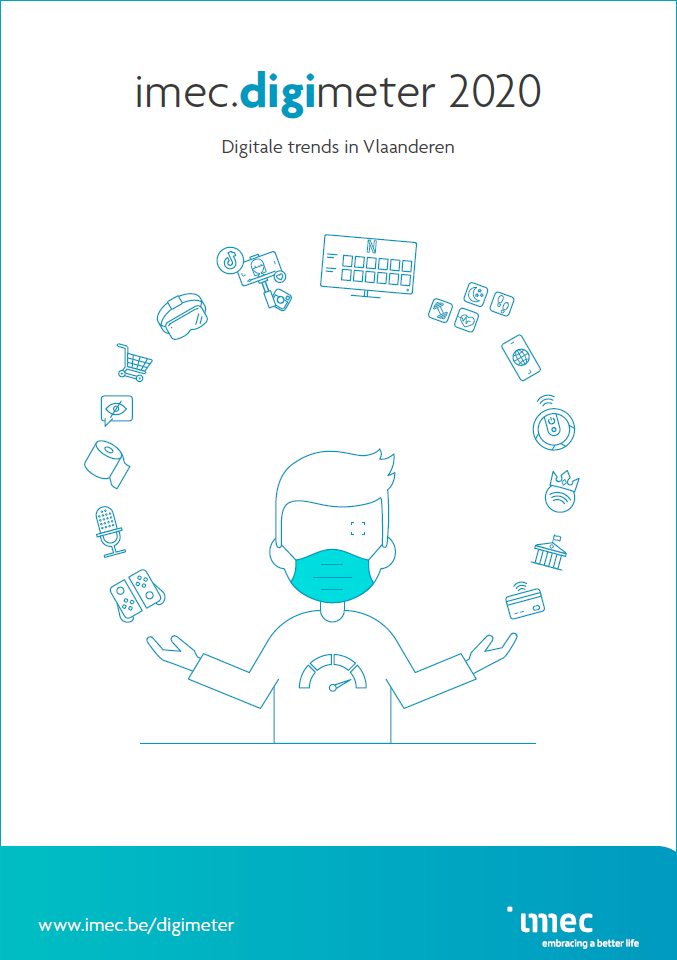 Seen from Space: Digimeter, all round hardware en de rest 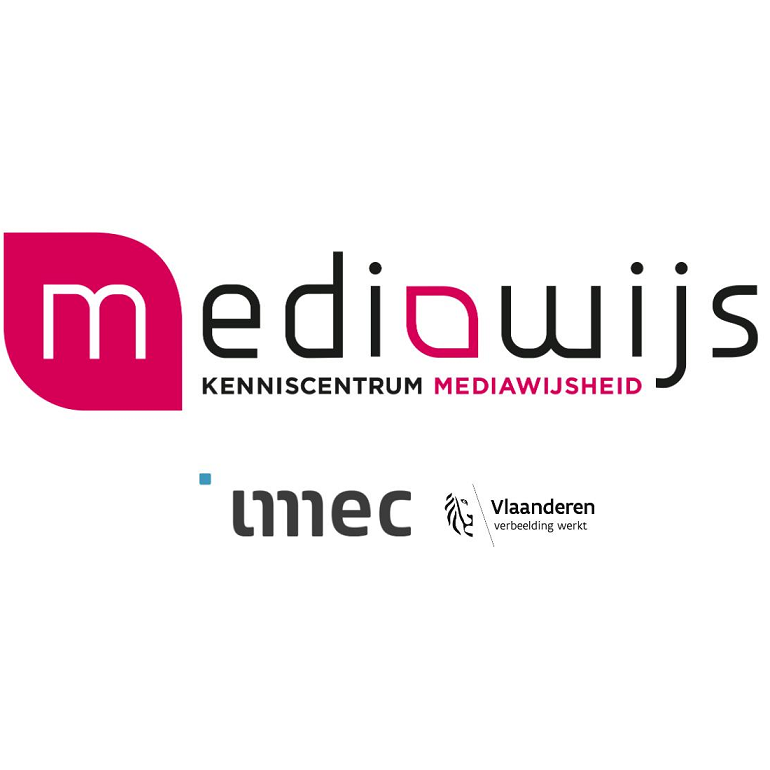