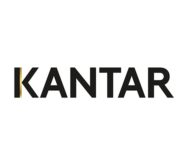 With little sign of a slowdown in growth, Amazon has become the world’s most valuable brand, according to the 2019 BrandZ Top 100 Most Valuable Global Brands ranking released by WPP and Kantar.

Amazon’s smart acquisitions, that have led to new revenue streams, excellent customer service provision and its ability to stay ahead of its competitors by offering a diverse eco-system of products and services, have allowed Amazon to continuously accelerate its brand value growth.

Technology companies have led BrandZ’s Top 100 ever since its first global brand value ranking in 2006, when Microsoft took the top spot. Rising in brand value by an impressive 52% year-on-year to $315.5 billion, Amazon moves ahead of Apple (no.2, $309.5 billion) and Google (no.3, $309.0 billion) which both rose by a modest +3% and +2% respectively, to end the technology giants’ 12-year dominance.

In the Top 10, Facebook remained at no.6 while, for the first time, Alibaba overtook Tencent and became the most valuable Chinese brand, moving up two places to no.7 and growing +16% to $131.2 billion. Tencent dropped three places to no.8, declining by 27% to $130.9 billion year-on-year, in what BrandZ ascribes to a more volatile world; one in which brands must continually anticipate evolving consumer needs and expectations.

As other social media platforms face challenges in terms of trust and desirability, Instagram (no.44, $28.2 billion), now with over 1 billion users worldwide, emerged as this year’s fastest riser climbing 47 places with a massive +95% growth in brand value. Lululemon, the yoga-inspired, athletic apparel company was the second fastest riser, stretching to +77% growth year-on-year to $6.92 billion.

The BrandZ Top 100 Most Valuable Global Brands report and rankings, and a great deal more brand insight for key regions of the world and 14 market sectors are available online here. 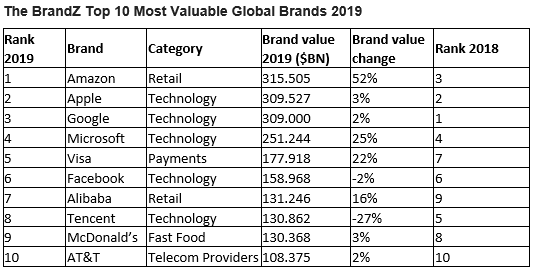 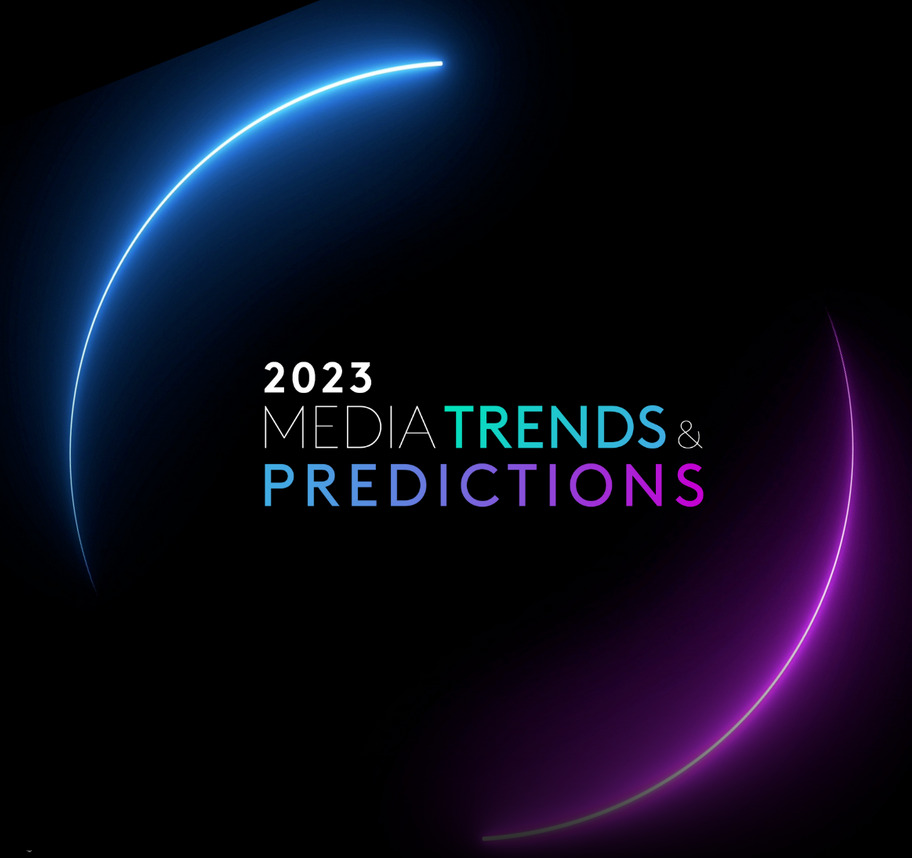 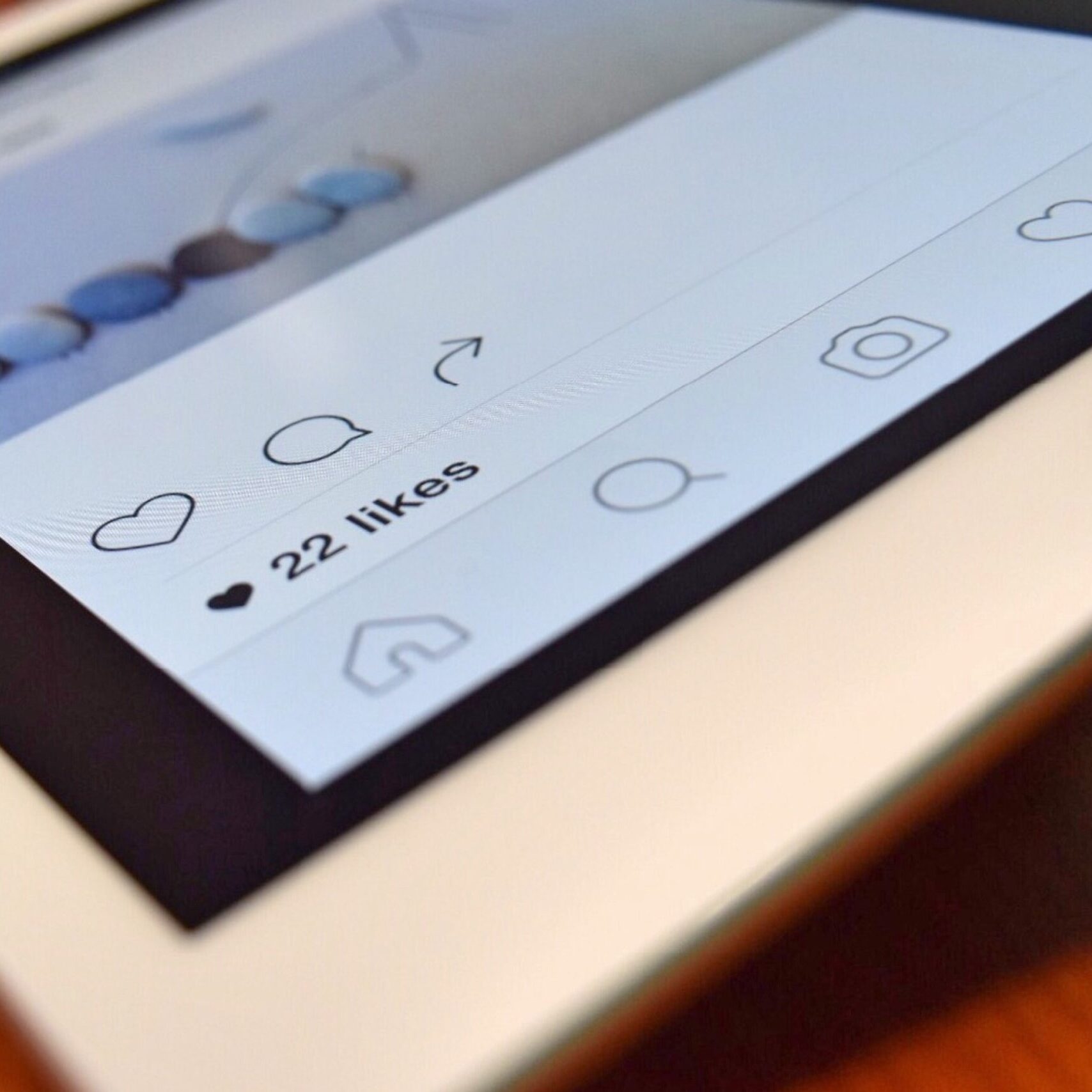 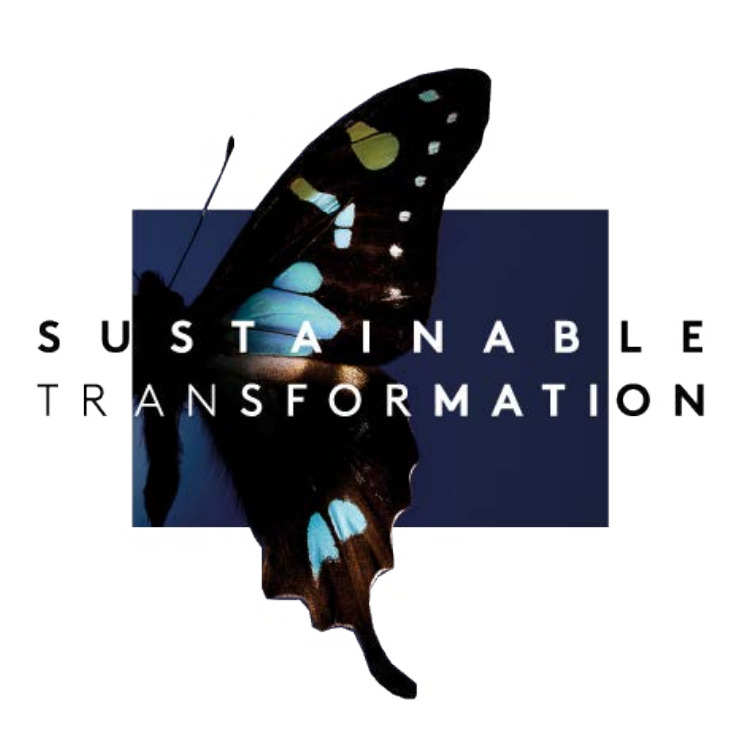 Sustainability Sector Index : Cost of living, a barrier to a more sustainable live ? 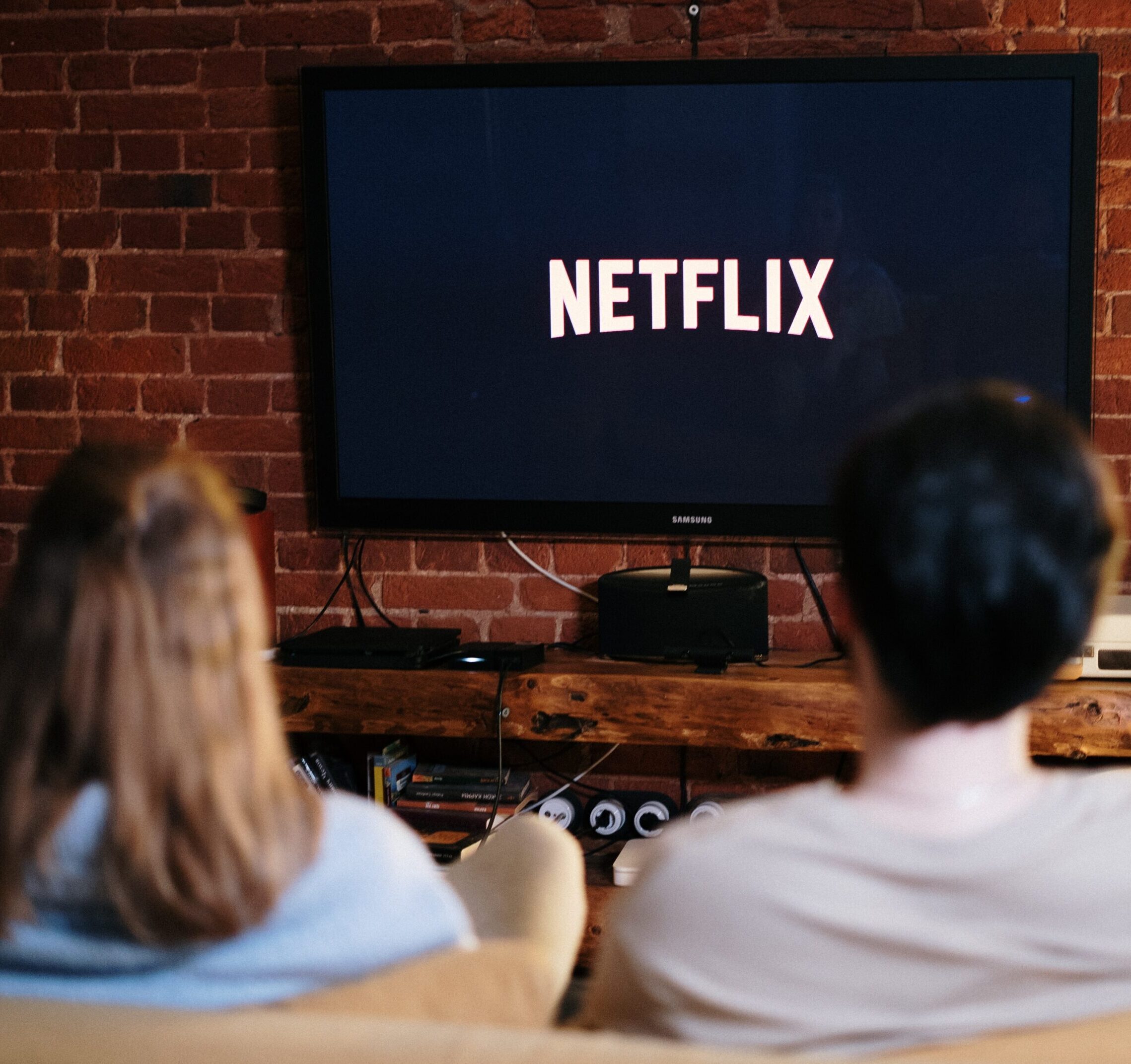