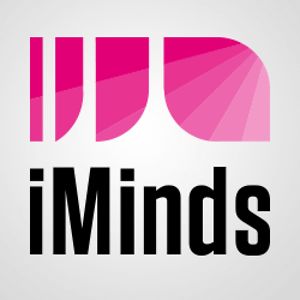 Media and ICT adoption in Flanders

The adoption of tablets is still growing exponentially. Now 55,8% of the Flemish population has access to a tablet in their households. This shows an increase of 14,4 percentage points compared to last year.

Telephony remains widely available in Flanders: 99,6% have access to a fixed or mobile telephony connection. 68,4% of the Flemish population have a fixed telephone at home (-2,9).

The general results of Digimeter 2014 show that the adoption of most devices and technologies, except smartphones and tablets, are reaching a saturation point in Flanders.

The absolute difference between this wave and the previous wave should be considered with caution, as the sampling quota of this wave have been reformed with the inclusion of education level, though the results show some emerging trends: with 9/10 having access to the internet and a computer in their households, 1/3 to a gaming console, and 86% having digital TV in their households, the adoption of these technologies seem to stagnate or only show a limited growth. The adoption of smartphones and the access to a tablet in the households are the exception with a significant growth.

Want to know more about Media and ICT in Flanders in 2014? Download the summary or request the full report here. 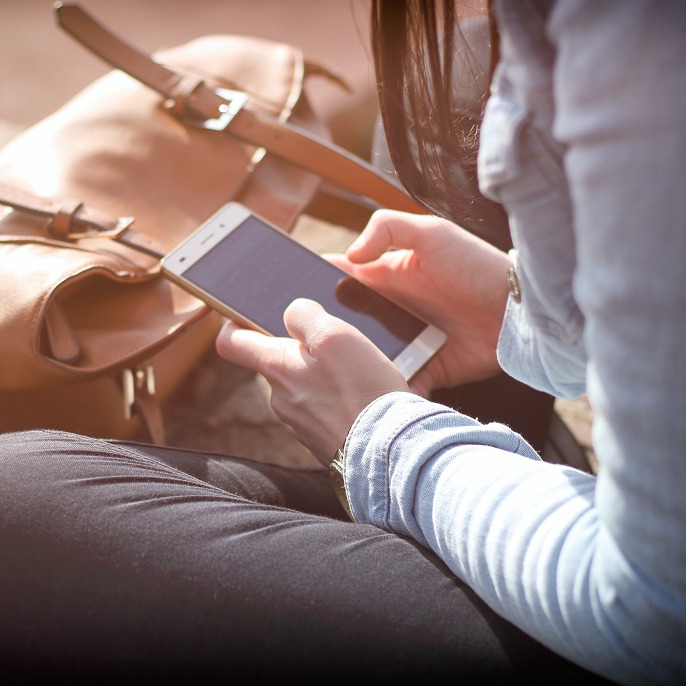 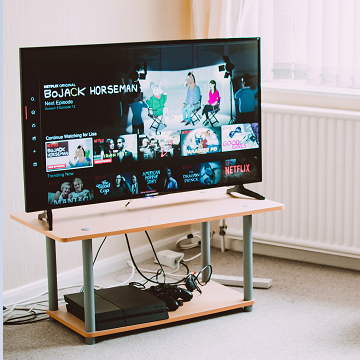 Kantar – Spring Cleaning Reflexions: Where are you with your Purpose?