Adobe`s new ad report: bigger smartphone is a bless for the advertiser and media buys more effective on certain days of the week 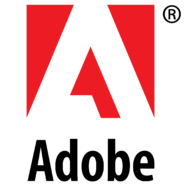 The growing popularity of large-screen mobile devices is having a big effect on mobile ads. That`s one of the takeaways from the new Adobe Digital Index`s Q4 Digital Advertising Benchmark report.
Bigger smartphones, as well as phablets and tablets, mean that more of the clicks on ads are intentional  and fewer are fat finger accidental ones.

Clickthrough rates for mobile devices saw a big boost, 27 percent year-over-year for tablets and 26 percent for smartphones. This, in turn, has driven a 19 percent increase in CTR for Google advertisers in general (Q4 year-over-year).

The much higher CTR also represents a more efficient ad spend, the report noted, since the cost-per-click (CPC) rates are up only 8 percent on Google. In other words, it`s more return for the buck. Yahoo/Bing, the report said, is not so efficiently optimized, as CPC there is up 7 percent year-over-year while CTR growth is zero.

The report suggests also that marketers should consider the day of the week when making media buys. Mobile searches happen more often on Sunday. During Q4 2014, mobile searches rose 17% higher on Sunday compared with other days in the week, while desktop searches ranked highest on Mondays, up 9% above an average day.

Read the full report here below 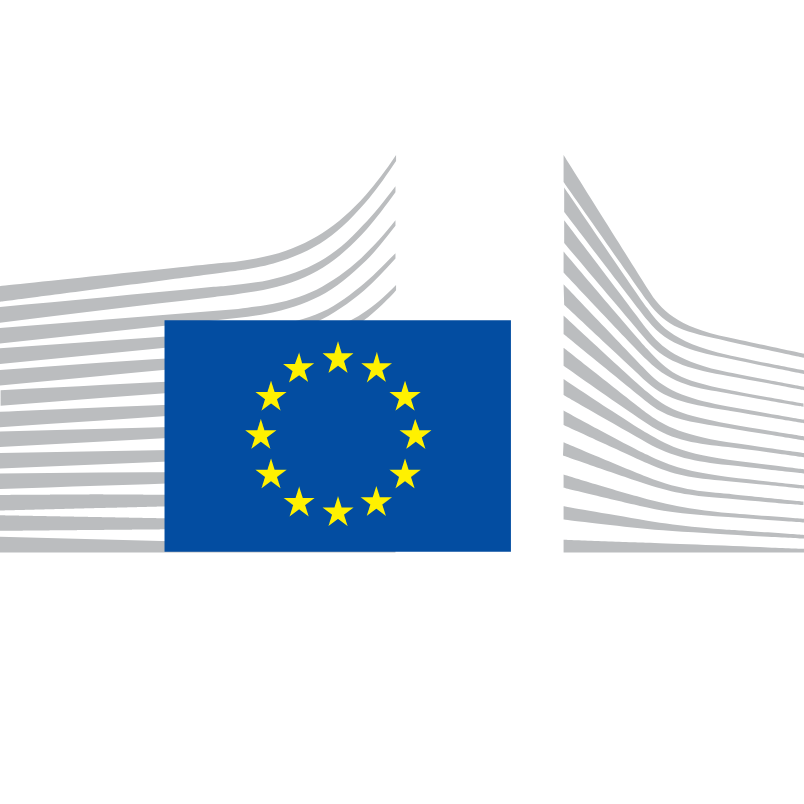 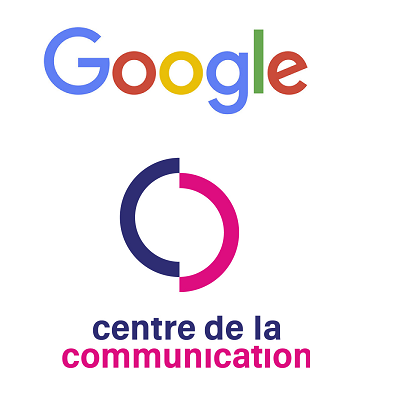 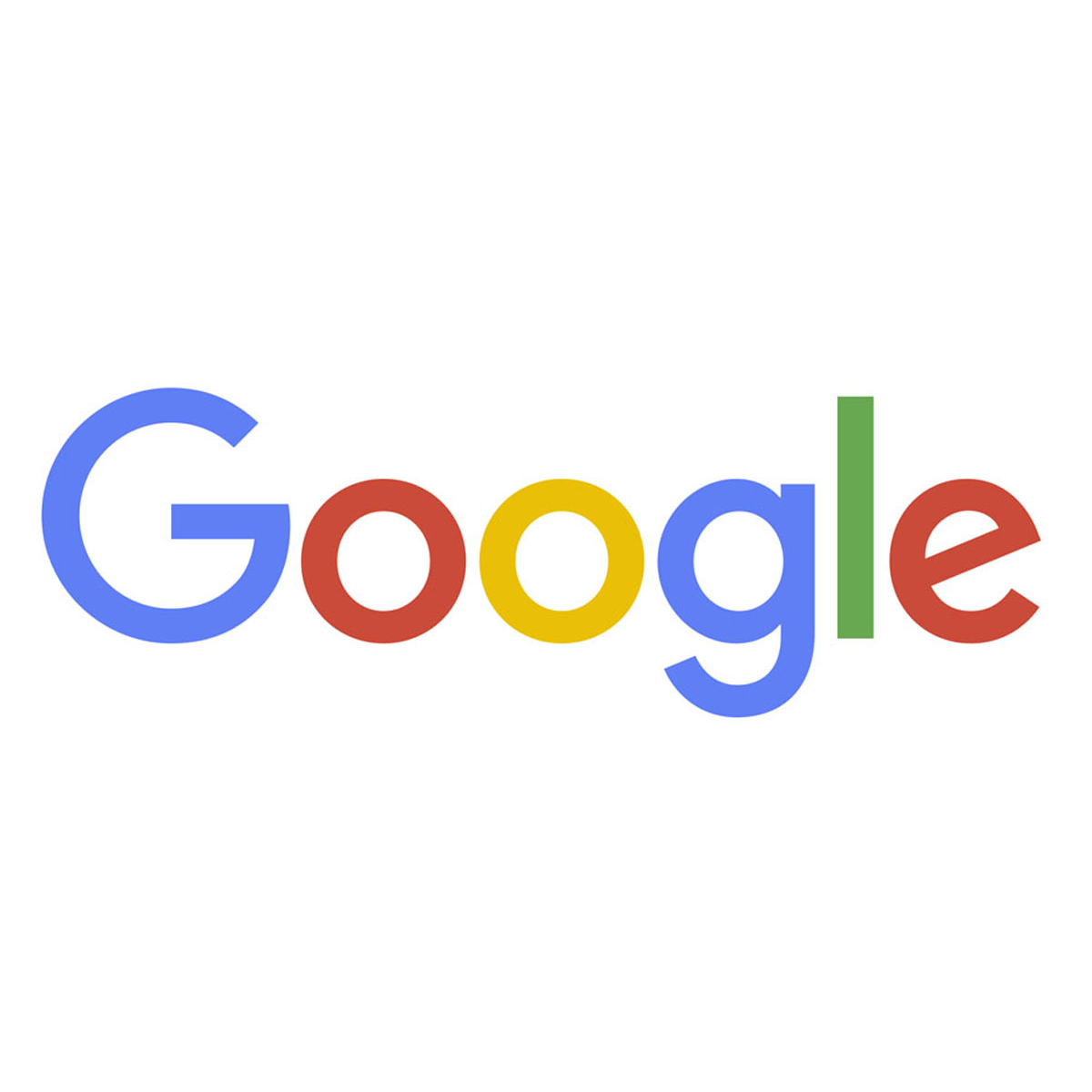 BMMA Lunch with the winners of the Belgian Marketing Awards