Wave, the first social media study on a global scale, has tracked the dynamic shifts that have taken place within the social media landscape for the last seven years. As part of this year`s survey, the importance of the human need to connect combined with the proliferation of smartphones reveals compelling insights into consumer behavior. These insights offer brand marketers an opportunity to create customized media strategies that speak to consumers locally at the global level.

New technologies are designed to inspire human interaction and conversations, said Huw Griffiths, Global Chief Performance Officer.  It is no longer enough to simply track the latest trends. What is critical for brands today is to understand and become a part of that interaction. Even the most superficial online social engagement is driven by a consumer need. By asking Why, Wave has uncovered the key motivations behind consumer behavior that drives these conversations, opening a doorway to create greater social brand experiences that are consumer-driven.

According to Wave 7, Relationship, Diversion, Learning, Progression, and Recognition are the five key needs underpinning all consumer interaction. These five motivations continue to fuel the world`s prolific use of social media. Wave 7 shows no sign of internet user fatigue. The rapid growth of mobile is resulting in an always on mentality with consumers around the world being more connected, more often.

The Need for Speed

According to the survey, 56% agree that social networking is an integral part of their social lives, with one in three Americans being always on. Microblogging sites (i.e Twitter and China`s Sina Weibo) are showing some of the highest growth, especially in many of the emerging markets, with China leading the way with 71% of internet users active on a microblog.

While all countries still value social media most for its ability to foster human relationships, US consumers primarily view social media as a means of distraction and entertainment, 4% higher than their international counterparts. However, learning is a critical motivation for social networking in Brazil, Mexico and Australia.

The Keyboard to Success

The professional social network has shown the fastest growth in the past year. Wave 7 reveals that this platform has become the key place to boost your professional profile, as well as influence opinion and earn respect.

Within the US, multicultural consumers are finding social media particularly effective at giving them a voice and meeting their needs. Hispanic Americans are 26% more likely to say that social media helps them earn respect, while 30% of African Americans are more likely to agree that it enhances their career growth. In addition, emerging markets such as Brazil and India are increasingly seeing social media as essential to improving social status, with 30% and 15% respectively, agreeing it helps build career and financial opportunities.

Internet privacy continues to make front-page news. Almost 70% of global consumers registered concern about the amount of personal data online. However, over 43% are supportive of brands using online behavioral data for marketing if it improves their online experience. This value-exchange has resulted in a 10% spike in consumer membership in brand communities, proving that a greater understanding of consumer needs can lead to a more strategic approach to engagement.

Wave is an annual social media study conducted by UM. It is the longest-running and most ambitious of its kind. Launched in 2006, Wave measures the scale and impact of social media across the globe, exploring the changes occurring in communication technologies. Over the years, Wave has shown the unprecedented growth in social media, with new platforms launched and reaching a critical mass with extraordinary speed across vast territories. Wave 7 includes data on active internet users from 65 countries, representing more than 1 billion active internet users. Wave has become an invaluable tool for brand marketers eager to stay informed about social media trends and consumer insights.

UM (www.umww.com) is a global media agency that fuses curiosity and creativity to unlock competitive advantage for brands through media. Our philosophy of curiosity is driven by the power of story-telling fueled by intelligence, insights and ideas.  A division of IPG Mediabrands, UM has more than 130 offices in 100 countries and over 4,800 employees committed to developing creative, strategic and customized campaigns for every client. Ranked as the most creative media agency by AdNews in 2012, UM also was recognized for leadership in advanced analytics by Media Magazine. UM`s list of clients includes Brown-Forman, Chrysler, Coca-Cola, ExxonMobil, Hershey`s, Johnson & Johnson, L`Oreal Paris, MasterCard, Microsoft and Sony. In 2012, UM`s new business global wins and retention received a grade A from RECMA. 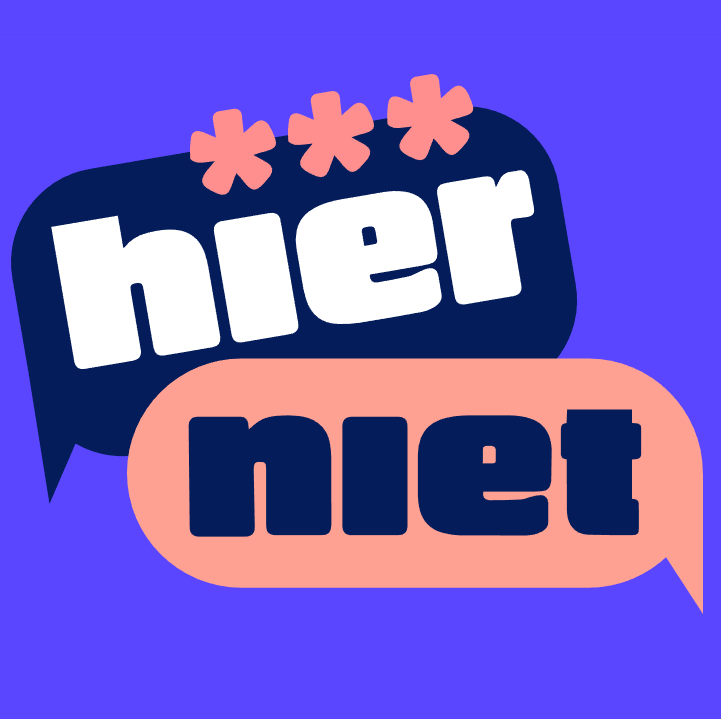 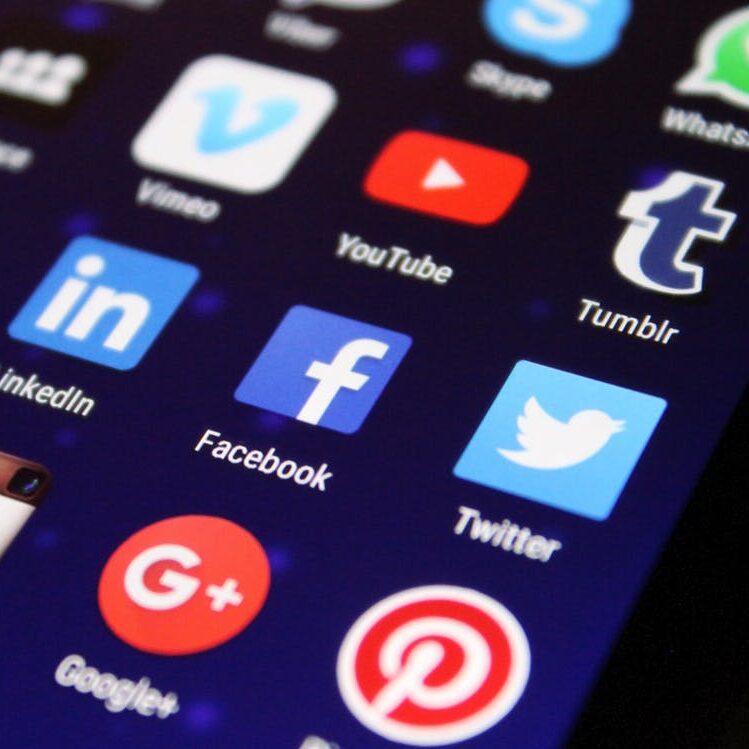 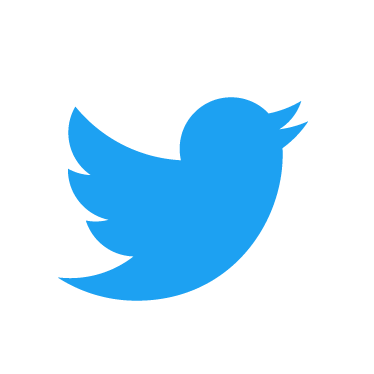 Seen from Space: “Twitter is not only about news” 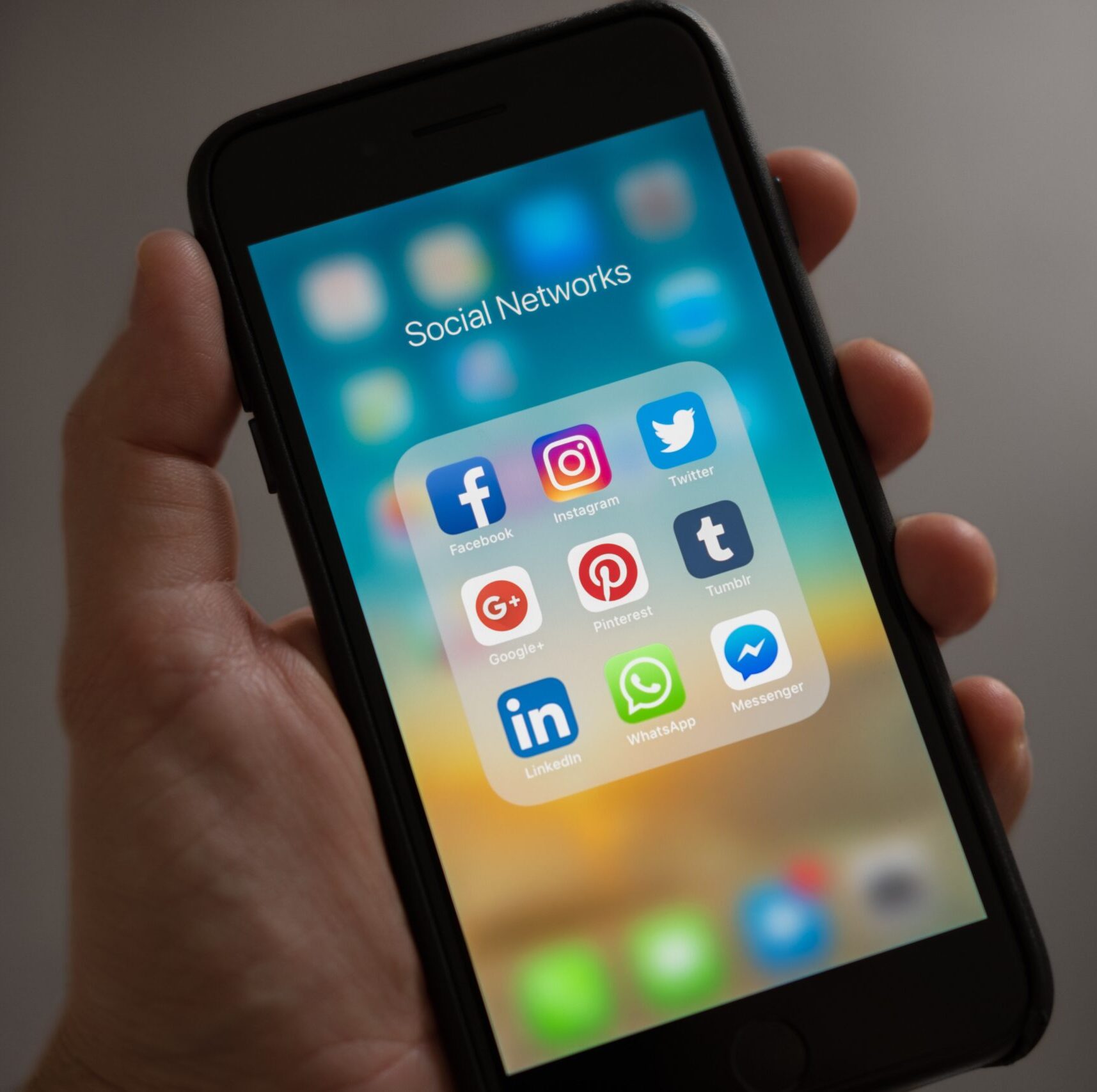