IAB Europe`s annual AdEx Benchmark survey  the definitive guide to the state of the European online advertising market  was released at IAB Europe`s Interact conference in Barcelona (May 23rd 2013).

The AdEx Benchmark research revealed that online was the best performer in the advertising market with an overall growth of 11.5% in 2012. Europe continues its strong growth curve in both early adopter and emerging markets. Diversity of online advertising was a strong contributor to ongoing European growth in spite of continuing macroeconomic volatility.

Kimon Zorbas, CEO of IAB Europe, said that the trajectory was positive. With a 15.3% growth in 2011 and continuing strong growth of 11.5% in 2012, our sector is bucking the trend in Europe. Display advertising has continued its renaissance, driven both by the recognition of online display as a branding medium and the explosion of the big data economy. Big data relies on the rich metrics delivered through the online medium.

Continued strong migration of ad spends online, which followed media usage patterns, underpinned the overall strong growth. Demand for online video advertising increasingly acted as a major draw for brand advertisers growing by 50.6% in 2012, to nearly 661.9M. This is the first time in Europe that online video has grabbed double-digit display market share, jumping to 12.9%.

Mobile advertising also continued its surge, growing 78.3% to nearly 392M in total value. Mobile advertising now accounts for 5% of all online display spends in Europe.
The IAB Europe AdEx Benchmark study splits the online ad market into 3 top-level segments: Display, Classifieds and Directories and, Paid-for-Search. Growth in these online advertising formats has been underpinned by shifting uses of devices and changing consumption patterns.

In 2012, the Display Ad market experienced a like-for-like growth of 9.1%, with a total value of 7.8bn. Growth was mainly driven by mobile and online video. More reliable audience metrics, better campaign measurements, improved automation and simplification of purchasing online advertising space developed by industry, increased confidence amongst marketers in the online ad medium.

The 2012 market value of Classifieds and Directories was 4.5bn and was underpinned by strong redistribution of spends on classified from print to online. Continued consolidation in the sector enhanced the scale of classifieds sites, making them more attractive for advertisers. The strong legacy position of Classifieds and Directories in Scandinavia also continued to boost the European market. Outstanding performances were noted in Denmark  up 20%  and Sweden  up 23.9%.

Paid-For-Search experienced the strongest like-for-like growth of 15.5%  and had a market value of 11.9bn. Dynamic results from Russia, which grew a whopping 44.9% was an important influencing factor. However, even some of the largest and most mature Search markets in Europe, such as Germany and the UK continued to grow, helped by larger volumes of Search ads.  Increased ad spends from small advertisers and mobile search using smartphones and tablets were a significant contributor to this shift.

Daniel Knapp, Director Advertising Research at IHS Electronics and Media, and author of the research said, While the macroeconomic situation in Europe pointed to a challenging year for the media industry in 2012, online advertising tells a better story. Our study shows that growth engines are not just markets, which are developing from a low basis. Double-digit growth from mature online economies such as Scandinavia and the UK demonstrates that investment in technology, improved measurement and strategies to monetise the increasingly mobile consumer facilitate sustainable growth of online advertising.

The top 10 list remained the same, with the exception of Russia moving from 5th to 4th place, replacing Italy, which dropped down a place to 5th. Top Individual market growth was registered by Russia 34%, followed by Turkey with 30.4%. 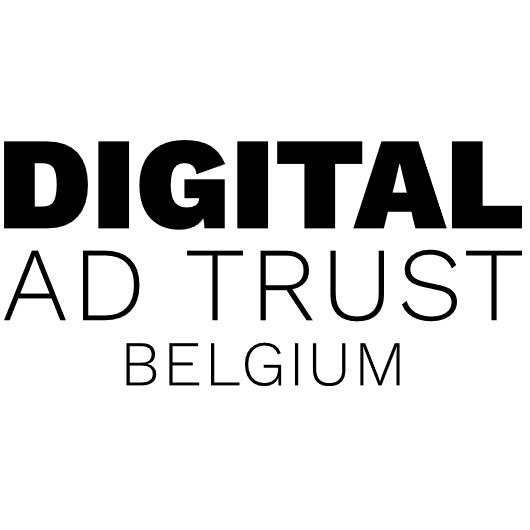 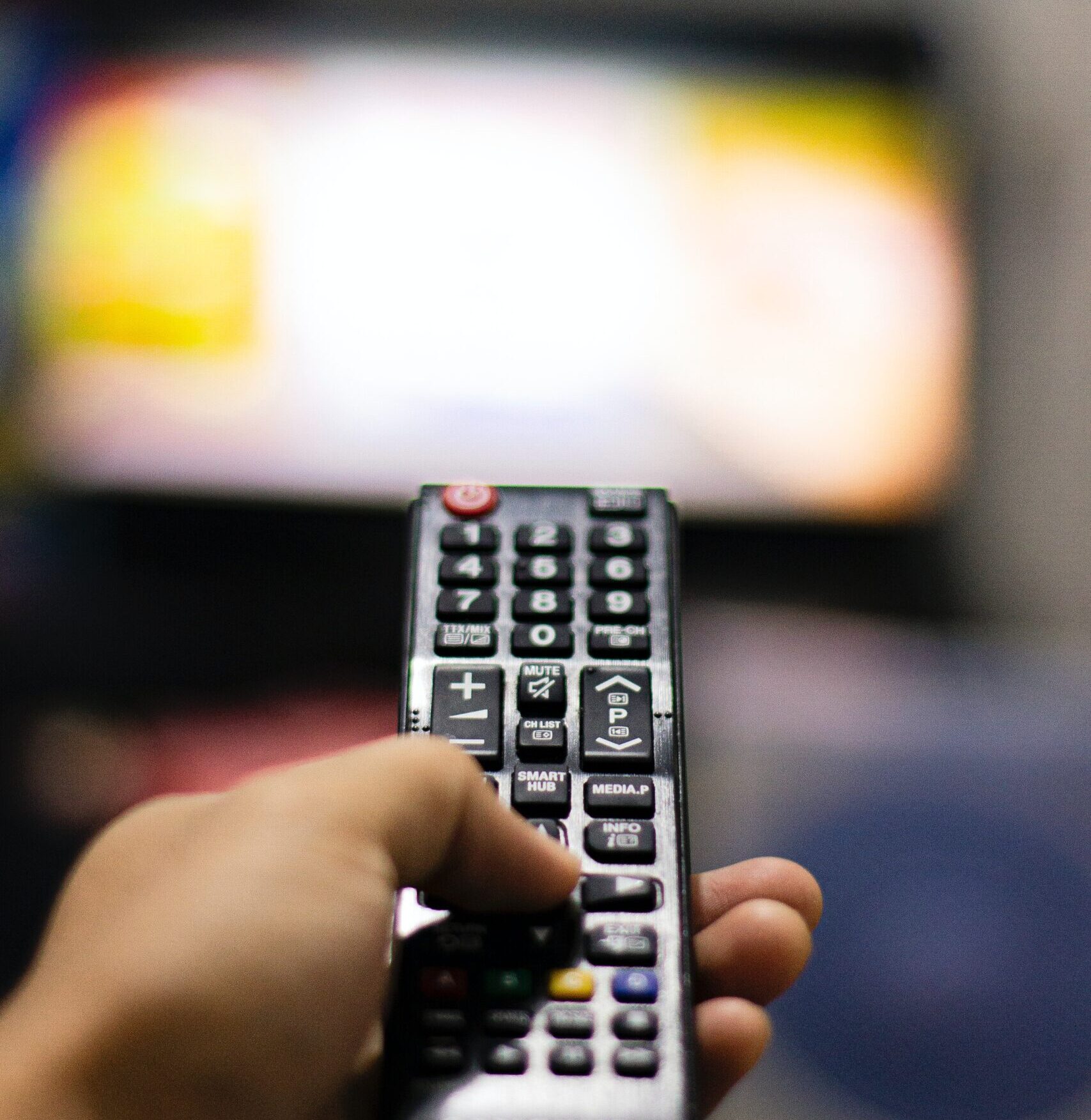